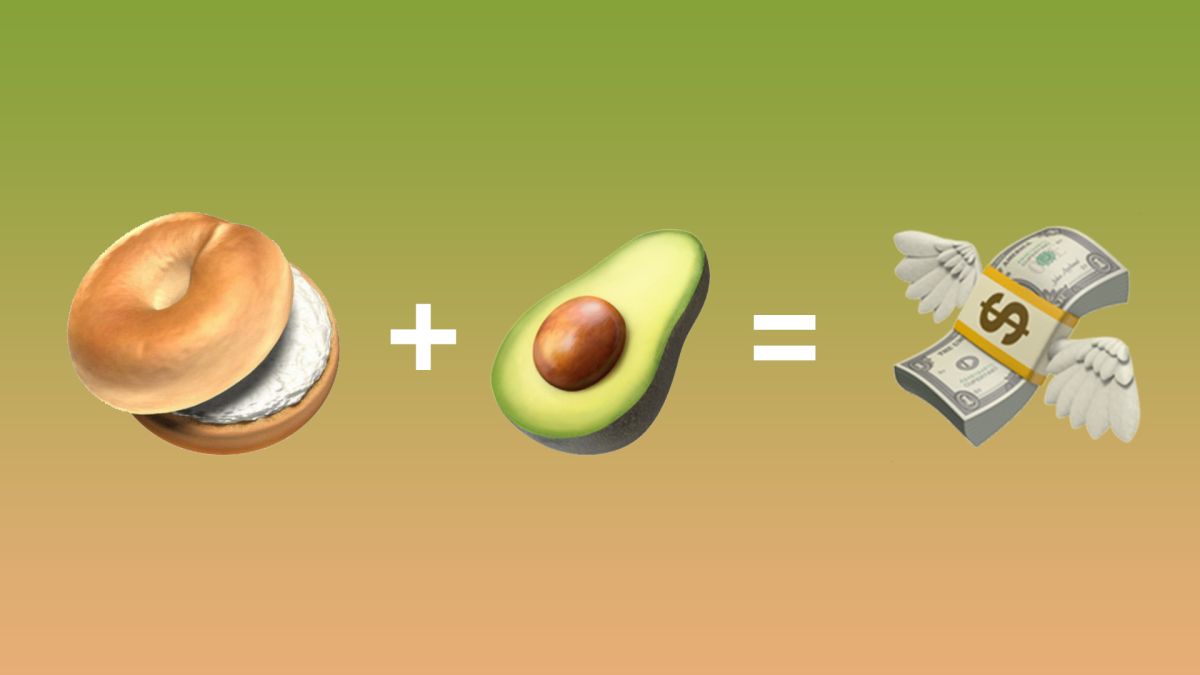 Of course, like any normal person, if we ever were to win the lottery, our first thought would be to buy ourselves a golden bagel. Okay, maybe not – but that didn’t stop an artist from designing a blingy bagel

That’s right, someone made a solid gold 3D printed bagel, and if you’re craving your own pimped baked goods, it’s going to set you back $ 2.9 million – yuck. (Want to get your own 3D printer and make your own 3D bagel? Check out the best 3D printers of 2021.)

Tim Bengal is the artist behind the Solid Gold Snack, and his process is incredibly interesting. It all started with an avocado bagel which was then passed through a 3D scanner, and with this data the artist was able to cast 27 individual pieces of the bagel in 18k gold (see below). The design includes 2 pumpkin bagel halves, five tomato slices, 10 arugula leaves, five onion rings and, finally, five avocado strips. Just one of the golden avocado slices is worth a ridiculous $ 14,000.

The bagel will be on display at a restaurant called Avocado Club in Berlin, but if you have $ 2.9 million in reserve behind the sofa, it’s all yours. The title of the immortalized avocado bagel is “Who Wants to Live Forever” and commemorates the avocado, who Bengal described in one video as “the symbol of the millennial generation.”

The artist has received over 300 comments on his bagel video and let’s just say the reviews are mixed. Some are irritated by the piece, with one Instagram user calling the sculpture “just plain stupid” and another saying “it’s not art at all”. However, the majority of comments on Bengal’s post were overwhelmingly positive with heart-shaped emojis coming from all directions. One Instagrammer called it a “dope piece” and another even asked if they could take a bite (but we can’t imagine that would end very well).

While we can’t really see why someone would need a Solid Gold Avocado Bagel, we think it’s pretty cool – it’s definitely a showpiece. If you’re in the mood to create your own bagel-themed piece of art (who wouldn’t?) Check out our step-by-step guide on how to create a realistic 3D sculpture.