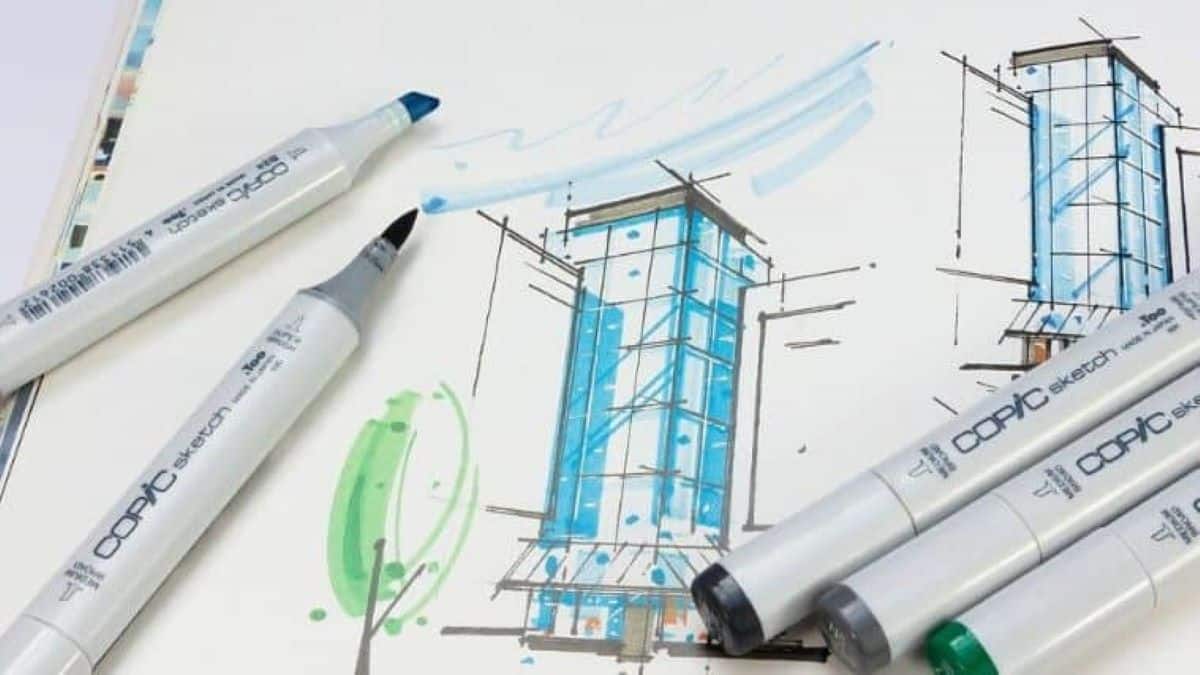 Architecture has been mostly associated with the arts and aesthetics, but have you ever imagined designing it for a societal cause? Jindal School of Art and Architecture (JSAA) claimed to redefine the concept of architecture by creating a built environment from socio-political, economic and cultural perspectives. Based on various real-life issues, the institution has deployed multi-purpose course structures at the undergraduate level. “From now on, architecture and design have been perceived aesthetically. But the fundamental aspects of design or architecture include two things, firstly the articulation of problems and secondly the resolution of those problems. This is where design has the greatest contribution,” Jaideep Mukherjee, Professor, Executive Dean, Director of Undergraduate Programs, JSAA, told FinancialExpress Online.

With this, JSAA aims to create design and architecture courses that would contribute more to solving problems in the development of communities or systems in the field. The Institute of Architecture was started in 2018 by OP Jindal Global University with 20 students, the school now has a total of 170 students. In the 2021-22 academic year, JSAA enrolled 65 new students.

Currently, the institute offers three undergraduate courses which include Bachelor of Architecture (B Arch), Built Environmental Studies (BA Hons) and Bachelor of Design (B Des). Architecture programs are designed for non-STEM (science, technology, engineering, math) students. According to Mukherjee, students don’t need a STEM background to take architecture classes. It is the skills, logistics and knowledge that stimulate a student to practice it.

The institution claimed to have restructured the perspective of architectural studies by offering multidisciplinary subjects such as gender and design, architecture and public policy, including minor subjects such as government and political studies, environment and sustainability studies, among others. “The design is very influenced by gender. On the one hand, it shows how different genders experience space and their environment differently, on the other hand, how design has always kept man at the center and never talked about the other gender. We are changing the patriarchal spectacle of design,” Mukherjee said.

According to the institute, students of any academic background with 50% marks can continue the degree courses by taking a Jindal Creative Aptitude Test (JCAT) and interviews. Although the UGC guideline urges conducting a Common University Entrance Test (CUET) in tertiary institutions, the JSAA said it considers JCAT as the only mode of entry for the year. university 2022-23.

Art Industry News: Who Said Head Sculptures Are a Bust? Suddenly Everyone Is Buying Over The Shoulder Statues + Other Stories