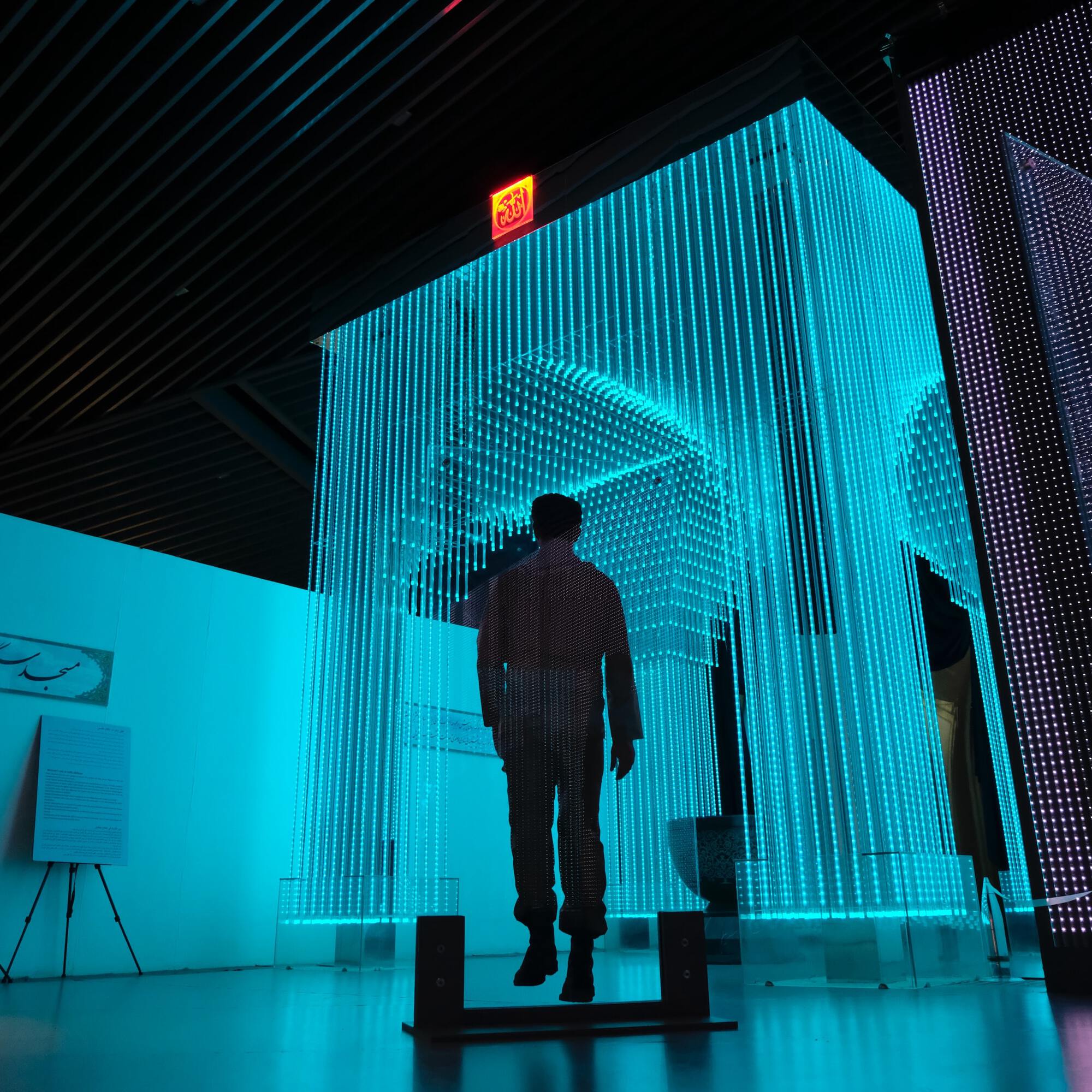 Generation Z includes people born after 1995. They grew up with the popularization of the Internet and interact with the world by incorporating all forms of available technologies.

The diversity of media available, the speed of circulation of information, the interactivity in the virtual environment and the daily use of these common technological assets today, influence the behavior of individuals of this generation, inspiring versatility, agility and curiosity.

They are also interested in diversity, participate in several groups at the same time, look for points of connection in different currents of thought and behavior, are inclusive in everything they do.

Currently, Gen Z makes up the majority of the student population globally, and data shows that by 2025, Gen Z workers will make up approximately 27% of the workforce.

According to recent statistics from the University College Admissions Service (UCAS), an independent UK shared admissions service institution for higher education, 54,810 applications to study architecture were admitted in 2022, a 5% increase on the previous year’s 51,980 applications. This continued the upward trend from 2019, when 48,360 people applied to become architects at American and English universities.

And how does this generation relate to the world of architecture?

First, architecture as a practice has gone digital; it’s a career choice that fits the inherent profile of this next generation skill set. Augmented reality, BIM, nanotechnology, data analytics and AI – the digital age of architecture was designed for Gen Z tech natives, and they know it.

3D modeling is a valued skill in thousands of industries, such as film, games, and advertising, and this generation appreciates transferable skills, for example.

Architects working as game designers provide a realistic setting for the game and make the game experience even more immersive by incorporating emotions, feelings and sensations into the game.

This is the case of Dan Van Burenone of the architects who helped develop The Witness game.

The game released in 2015 is considered the first collaboration between game developers, architects and landscapers. The Witness is a game that takes place on an island with few structures and mostly landscapes. Dan believes that after 5-7 years of studying design for effective user experience, architects can conceptualize and help game developers create an immersive space to enhance the gaming experience.

Another example of this generation’s use of the internet and the digital world is the relationship with social networks.

Young people around the world have taken to TikTok to reflect on urban issues with the hashtag #suburbs, leading Gen Z to take an interest in urban politics and study city management.

@louisatalksbuildings What do you think? do we need more supertalls? #432parkavenue #111west57 ♬ original sound – Louisa

This dialogue has changed the way this generation views topics sometimes considered difficult and for many years historically dominated by patriarchy, alienating other generations from important debates.

In addition, the additional skills developed during architecture studies also open up a multitude of new areas of work beyond the immediate field, and this is one of the strong characteristics of Generation Z who like to cross universes and connect different currents of thought.

It will be common to see architects graduating and going to work in areas such as fashion, design, advertising, agronomy and even cooking.

This is the case of Russian Rustam Kungurov, an architect who wanted to extend his skills as an architect beyond paper. He embarked on studies of confectionery and brought his universe of architect to cakes.

In 2009, with his sister who already owned a bakery, he created @tortikannuchkaand their super well-designed cakes started hitting Instagram.

Rustam has previously executed custom orders for brands such as Adidas, Nike, Spotify and Moma and has over a million followers on Instagram who enjoy watching his creative process.

Finally, Gen Z is the most eco-conscious generation we’ve ever seen. With approximately 40% of greenhouse gas emissions produced by the construction industry, these young people are determined to make a difference by doing what they do best.

They make sure they are heard and can thus facilitate change, pushing construction sectors and product markets to transform and adopt green practices and labels in their processes.

Companies around the world have felt the need for this green adaptation and are hiring experts in natural and biomimetic architecture, like Canadian Jamie Miller, who was hired by B+H to help the company infuse its projects with designs from nature.

With rapid advances in technology, Generation Z will be able to bring promising skills and values ​​that will benefit the architectural profession as well as the environment globally. As this generation continues to grow and develop alongside software, hardware, new techniques and materials we have yet to imagine, there is no doubt that we will witness a global professional exchange, bridging differences between different countries and industries. They will be a catalyst for a cultural exchange that aims to benefit everyone.