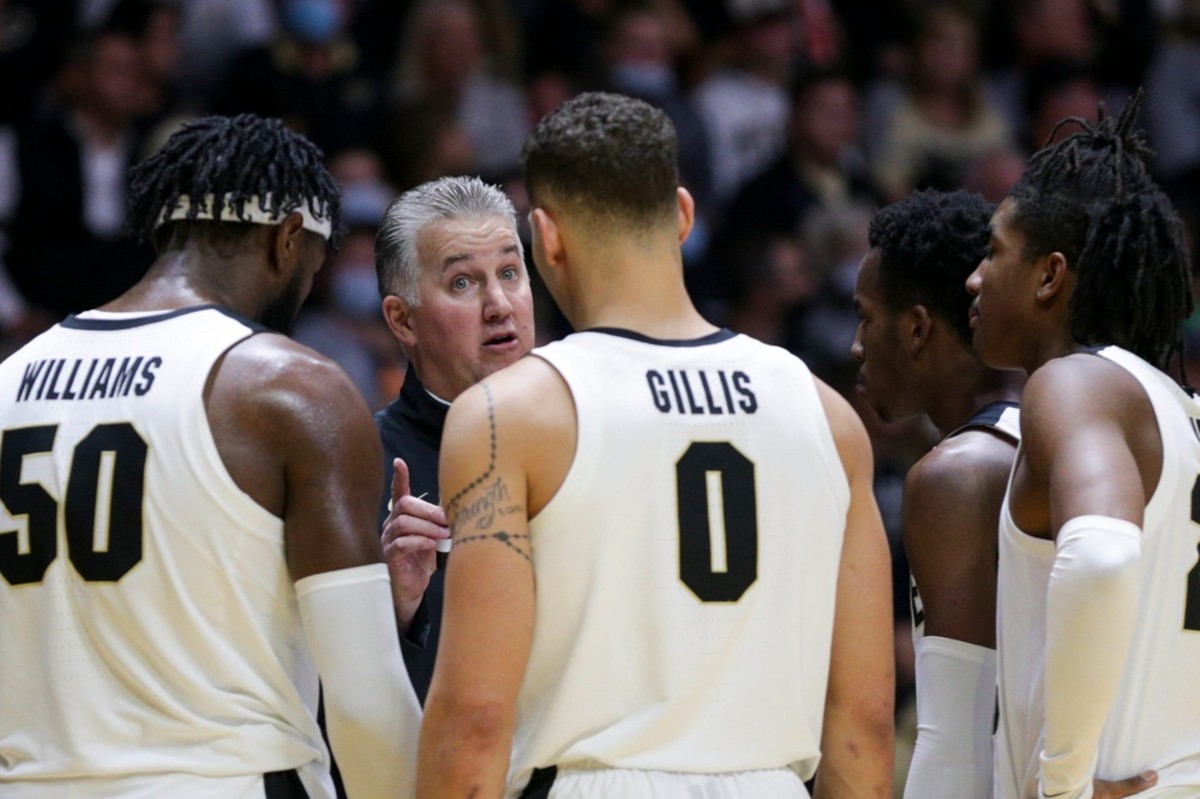 WEST LAFAYETTE, Ind. – The No. 7-ranked Purdue basketball program is back at Mackey Arena after its road game against Michigan was postponed. The team hosts Nebraska on Friday in front of another sold-out crowd.

The Boilermakers come into the game 13-2 overall, while the Cornhuskers are 6-11 after a recent loss to No. 25 Illinois. Purdue is undefeated against Nebraska at home with a 9-0 record.

Coach Matt Painter and the players met with the media Thursday to discuss their extra preparation and the game against Nebraska, a winless Big Ten team to start the season.

Below are video interviews with Painter, main back Sasha Stefanovic and second-year striker Mason Gillis:

Become a member of the Boilermakers Country community!

The man who introduced the effects of trauma to modern literature