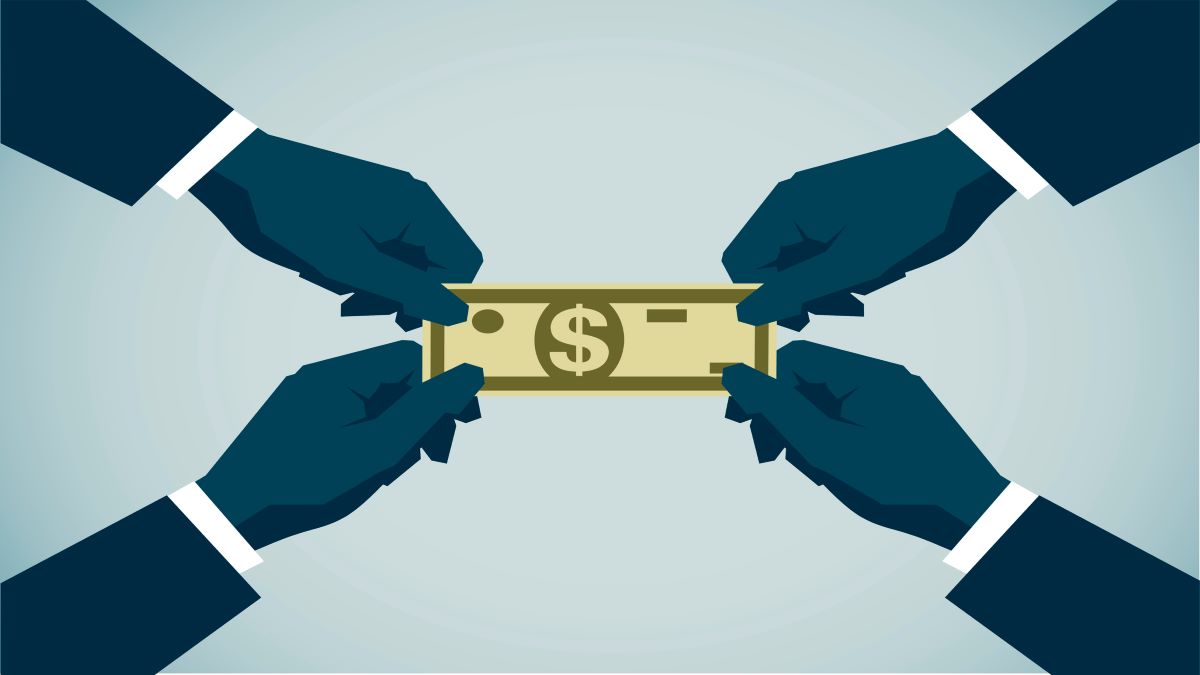 The literature on the benefits of the Robinson-Patman Act for consumer welfare is often conflicting. Professors Roman Inderst and Tommaso Valletti argue that sifting through the nuances of literature and identifying where and how Robinson-Patman is most effective is essential to any discussion of his revival.

To understand an important counterpoint to RPA, imagine a manufacturer that offers retailers different terms and conditions justified not only by manufacturer efficiency, such as different distribution costs or economies of scale. In much of the economics literature, these input price differences are due to the manufacturer charging a higher price to the retailer because the retailer can bear the higher costs with a strong customer base or its own efficiencies. In other words, the manufacturer tends to charge higher prices to more powerful buyers. Imposing a uniform pricing requirement would effectively protect a more efficient retailer from a manufacturer’s attempt to capture a larger share of those gains.

This picture is quite different from the concerns of powerful retailers persuading manufacturers to sell them goods at lower prices that seem to underpin RPA. Therefore, to adequately capture these practices and concerns, an economic framework relevant to the discussion of RPA should capture “buyer power” or how the most powerful buyers, i.e. , for example, those who act as gatekeepers for certain customers or who order a much larger volume than rivals, get better deals from manufacturers under input price discrimination.

The input price discrimination literature also differs significantly in how it models contracts between manufacturer and retailers, which yields varying effects on competition in the downstream retailer market. When researchers stipulate sufficiently complex contracts in their models (often in the form of “two-part tariffs”, in which the price of a good or service consists of two parts: a fixed price and a marginal unit payment), the exercise of buyer power may even be inconsequential for downstream competition between retailers. For example, if a retailer with significant buyer power derives a larger share of the channel’s total profits through a lump sum payment, in these models these are not passed on to end consumers. Thus, the exercise of bargaining power resulting in better general conditions does not in this case generate a competitive advantage in the downstream market.

Similarly, if all retailers obtain the same marginal wholesale price, they will operate on an equal footing in the downstream market. In another scenario, a retailer may benefit from a reduction in the quantity purchased, which would even benefit downstream competitors. Again, these scenarios don’t seem to align with current debates about an RPA overhaul.

In practice, stronger retailers can indeed obtain better terms and conditions in various forms, including lump sum payments such as listing fees. The resulting competitive advantage may then be less evident than when a retailer negotiates a lower unit wholesale price. How the terms and conditions of contracts vary, especially by industry, is therefore important. Nevertheless, to address the potential competition concerns covered by RPA, it seems appropriate to learn from models in which successful negotiations between a manufacturer and a retailer ultimately lead to competitive advantage in the downstream market. This implies that the debate should focus on how mandatory uniform pricing protects the weaker retailer who would otherwise be disadvantaged. In such a scenario, various contributions in the literature have identified the conditions under which consumer welfare increases with uniform prices.

It is also instructive to note in these models the following dynamic when (re-)introducing price discrimination. A more powerful retailer manages to obtain a lower wholesale price, which in turn allows him to gain market share. If bargaining power derives from larger volumes, perhaps because the retailer can more credibly threaten to switch to another source of supply, this implies that rivals are both losing market share and are weakened in their own negotiation with the manufacturer. This drives up their own wholesale price. We have shown that such a “waterbed effect” is more likely to negatively affect consumer welfare when the strategic advantage of the stronger retailer is already more pronounced and when market shares are consequently sufficiently asymmetric.

However, the imposition of uniform pricing can also trigger a dynamic that is detrimental to consumer welfare. If a manufacturer is not constrained by the ability of retailers to source elsewhere, the prohibition of discriminatory practices can protect it from the demands of a powerful retailer, which drives up all wholesale prices. Moreover, if retailers can no longer leverage their investments in lower wholesale prices, for example through customer retention, their incentives to invest will diminish. In a dynamic retail landscape, such inefficiencies can thwart the more immediate benefits of uniform pricing. When positive market momentum is maintained primarily through price discrimination, such that even a strong retailer is subject to future competition from entrants or new retail formats, the risk that a possible spiral of wholesale price differentials cements market power should also be much weaker.

The analysis of a prohibition of price discrimination caused by “buyer power” must therefore be limited to markets where it is likely to significantly reinforce existing significant competitive asymmetries, where it is unlikely to curb incentives to invest and where a strong incumbent is unlikely to face competition from entrants or new retail and shopping formats. Such asymmetries and lock-in effects can arise, for example, in brick-and-mortar grocery retail when the entry or expansion of smaller rivals is hampered by zoning requirements. With regard to online retail, such asymmetries, which are then reinforced by the exercise of buyer power, can result, for example, from higher quality data, consumer inclination for the single accommodation or the grouping of different services.