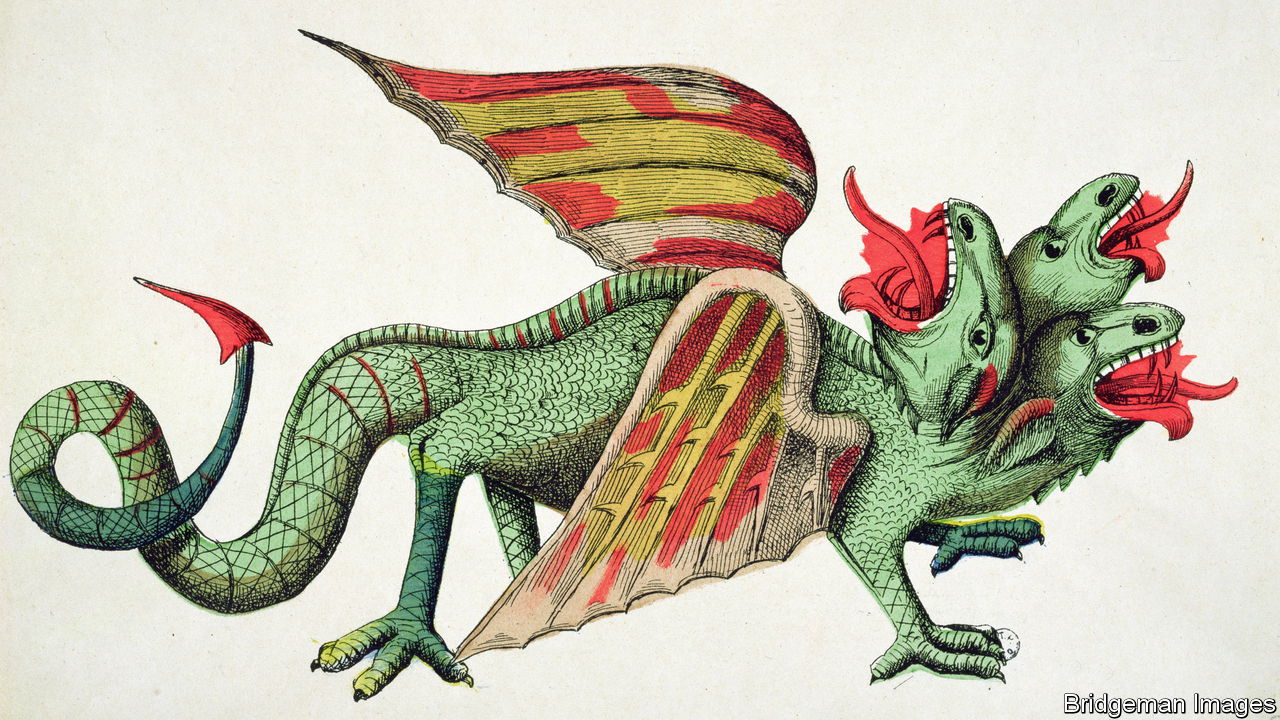 In closing During the Cold War era, when Saint Petersburg was still Leningrad, the Herzen University Institute of Foreign Languages ​​in that city used a short play by Evgeny Shvarts to teach Russian to foreigners. Shvarts was a great writer who had dodged Stalin’s purges by taking refuge in the relative safety of children’s literature. “Dragon”, completed in 1944, presents itself as a whimsical and ironic interpretation of a fairy tale plot. In fact, it is one of the most insightful deconstructions of authoritarian rule ever written – a deconstruction that is of bitter relevance now that autocrats are making a comeback.

Lancelot, the hero, arrives in a country tyrannized for centuries by a three-headed dragon. The dragon demands a maiden every year as well as colossal amounts of cattle and other delicacies. Lancelot declares his intention to kill the beast. Still, the townspeople beg him not to try. The dragon isn’t so bad, they protest; he cares about his subjects – he boiled the lake to end a plague just 82 years ago. The other knights who tried to kill him got angry and only made things worse. In addition, it protects them from other dragons. When Lancelot suggests that there may not be other dragons, they refuse to believe him.

Unfazed, Lancelot forges ahead. The dragon and his valet, the mayor, plot to sabotage the knight, and most of the population gets along with them. But a small dungeon provides Lancelot with weapons and a magic carpet. When the battle begins, the villagers obediently proclaim their loyalty to the dragon. As the first two heads crash to the ground, propagandists insist that all is well. It’s not until the last head falls that the fickle townspeople celebrate.

A year later, Lancelot returns to find that the mayor has forced the villagers to accept the lie that it was he, not Lancelot, who slew the dragon. Using spies, prisons, and the citizens’ own penchant for corruption, he took the tyrant’s place. The disappointed knight concludes that decapitation was not enough: the worm twisted the souls of his subjects, and “the dragon in each of them must be slain”.

In order to avoid the gulag, Shvarts claimed that the dragon represented Hitler; obviously, this also represented Stalin. During the period of Glasnost, the readers of “Dragon” took it as a brilliant indictment against a form of totalitarianism that was moving away from the world. By the end of the 1980s, communist governments had mostly lost their desire to kill their own subjects. Indeed, the citizens of the nations of the Soviet bloc were in the streets, slaying their dragons.

Reading the play 30 years later, however, is heartbreaking. The dragons are back, from Ankara to Moscow, deceiving their people while pretending to protect them from non-existent threats. Some of their subjects tolerate them; many encourage them. Shvarts captures it all: the lies tyrants spread to mask their depredations as patriotism, their cynical insistence that resistance is futile, and their need to assassinate those who speak the truth.

Above all, it shows how citizens are corrupted to collaborate in their own oppression. It’s a heavy message for a fairy tale, but the kids can handle it. They may still prove to be better at seeing through dragons than some of their relatives seem to be. ■