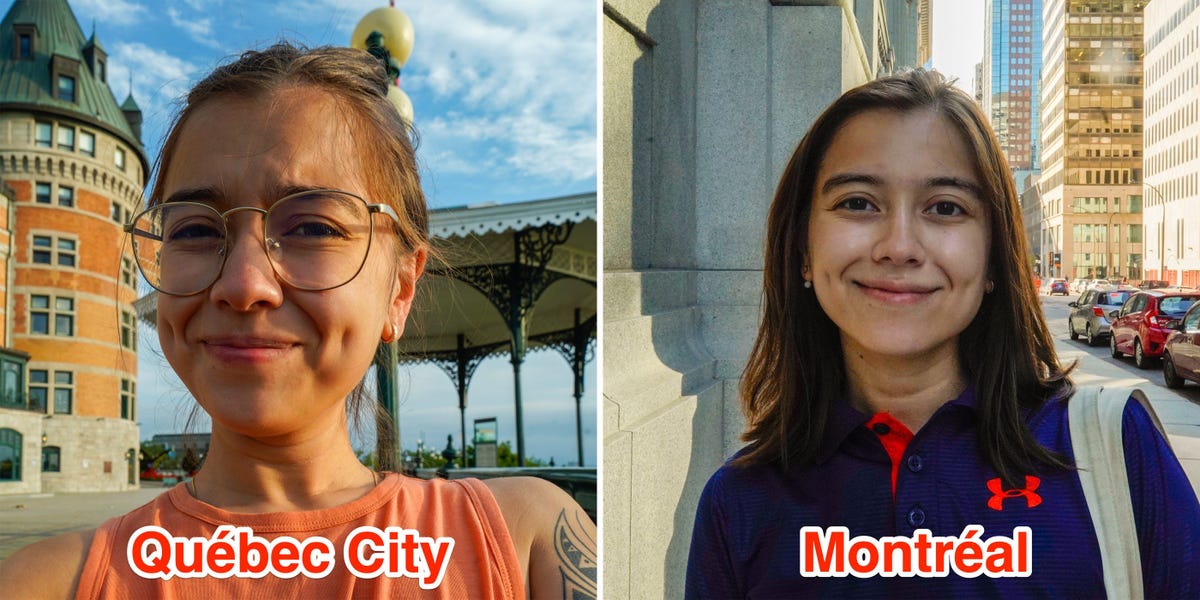 Things to do, History, Architecture

Quebec is not only big, it’s also quite historic. The province originated in Quebec in 1534 and I was fascinated to learn more about the history and well-preserved areas, some of which I thought still looked as they did in the 1700s.

I was fascinated by the history of Quebec long before my arrival.

Quebec, the provincial capital, was founded in 1608, making it the oldest city in Canada, according to the city website.

But its history goes back even further than that. BBC reporting that in 1534, French explorer Jacques Cartier discovered and claimed the lands surrounding the St. Lawrence River, Quebec, then known as New France, for his country.

Then, in 1763, after the installation of British settlers in the Americas, war broke out in the territory, according to the same source, and the British took control of all the French colonies east of the Mississippi River. England ruled Quebec until it became part of Canada in 1867, but the French language was still recognized.

Since then, many efforts have been made to preserve French history and culture. In 1972, the Government of Quebec instituted the Cultural Property Act, which enables government and local authorities to identify and protect heritage features of the land from alteration in a way that destroys its history, such as buildings and works of art.

And in 1985, the Historic District of Old Quebec, a district of Quebec preserved for 400 years, became a Unesco World Heritage.

According to UNESCO, Old Quebec was selected because of its roots in Franco-American civilization and the preserved French and British colonial architecture, from neoclassical cathedrals to government buildings inspired by the Second Empire, an architectural style classified by prominent roofs, according to the Department of Archeology and Historic Preservation. These elements make it “the most complete example of a fortified colonial city in northern Mexico”, according to UNESCO.

Because of its UNESCO World Heritage Site title, I expected Quebec to look historic, but I didn’t realize that not much had physically changed since the 1700s. was amazed at how certain areas, such as Dufferin Terracea wide wooden pedestrian bridge in Old Quebec between the Fairmont Le Château Frontenac and the cliff overlooking the St. Lawrence River, looked to me exactly as it did in 1753, despite two enlargements, according to the city website.

Hernan Diaz and Tanaïs among winners of $50,000 Kirkus Prize

A nod to the past, an education for the future