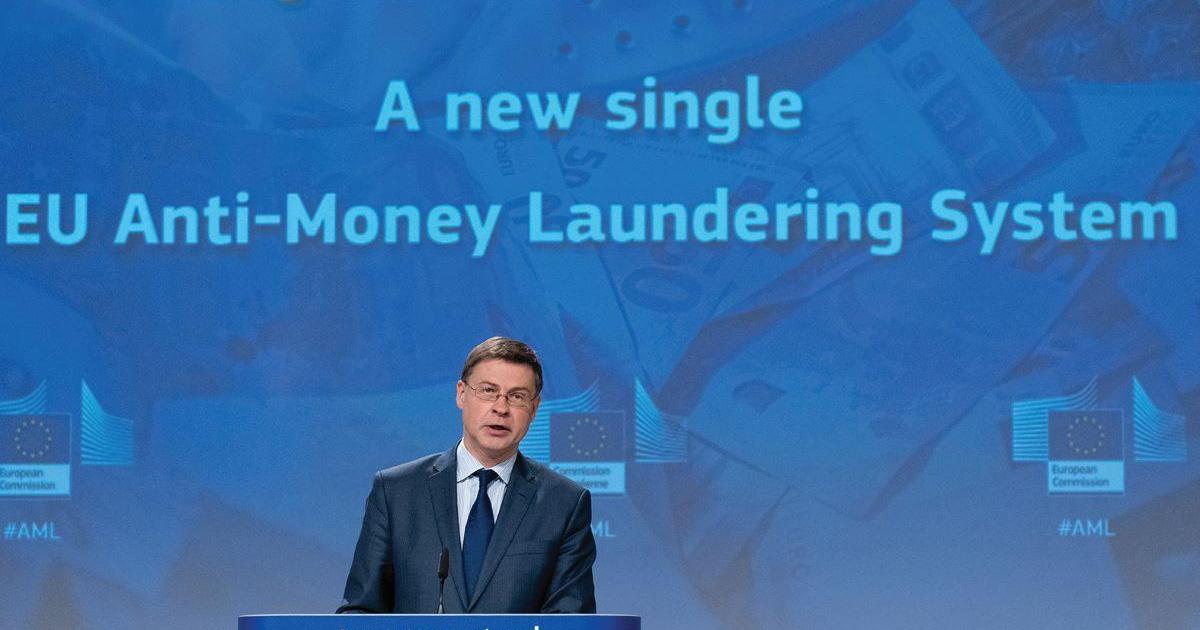 The international architecture of financial regulation

The central argument of this article is that crises are the catalyst for the creation and subsequent development of IRIs. These institutions promote harmonization, cooperation between financial supervisors and convergence of supervisory practices to solve common problems.

IRIs are supranational bodies that play an important role in the international architecture by developing regulatory standards, monitoring their implementation, conducting research into new high-risk areas of finance, and establishing mechanisms convergence and cooperation in supervisory matters. Overall, the mechanisms – both technical and cooperative – help achieve greater international financial resilience which, in turn, helps reduce the likelihood of a future financial crisis.

Financial crises and meltdowns, in addition to revealing the limits of the financial system – which need to be mitigated – also generate the political will and momentum needed for a strong policy response which, in some cases, included the creation of an IRI , which helps achieve greater international financial resilience which, in turn, helps reduce the likelihood of a future financial crisis. This is important because, in the international system, states will not voluntarily lose their independence under normal circumstances and agree to a transfer of powers to an IRI.

Most IRIs were created following a major financial crisis or meltdown. For example, the Basel Committee on Banking Supervision was created in 1974 following the bankruptcy of Bankhaus Herstatt in Germany. More recently, the 2009 global financial crisis triggered the creation of IRIs with both international and regional reach.

At the regional level, this resulted in the setting up of the ESFS. The introduction of the ESFS was an important novelty, as the system is based on hard law. This means that the ESFS has the power to take concrete action, for example in the event of a breach of EU law, when states and their financial supervisors do not comply with European directives, regulations and guidelines.

Eventually, the eurozone sovereign debt crisis led to the creation of the SSM, with the European Central Bank being granted the function and powers of a central, supranational banking supervisor. The SSM – which essentially circumvents the direct power of national competent authorities over the main banking institutions in its jurisdiction – illustrates the extent of the political will for change resulting from a crisis insofar as it has led to a significant transfer of powers from national to supranational.

Internationally, the 2009 financial crisis also prompted the creation of the FSB. The FSB – a major standard setter in prudential regulation – differs significantly from the ESFS in that it is based on soft law. This means that members of the FSB are under no legal obligation to follow the institution’s recommendations. However, the absence of legally binding and enforcement mechanisms does not necessarily imply poor compliance.

The fact is that the FSB has strong pressure points, such as the Standards Implementation Committee (SCSI), which regularly produces and publishes surveillance reports. Pressure points are important to ensure that threats to financial stability resulting from the interconnectedness of the financial system are properly addressed and, therefore, to mitigate cross-border contagion.

Furthermore, the publication of surveillance reports by the FSB is largely a “name and shame” approach, through which the institution hopes to discourage non-compliant behavior. The use of these flexible enforcement mechanisms is not new and closely resembles the workings of international law, in particular jus cogens (non-binding customary law). Indeed, governments are generally reluctant to be perceived as not respecting international agreements, as this would give their jurisdiction a reputation for being unreliable.

In conclusion, major financial crises and failures have generated the political will that is often lacking in normal circumstances. In turn, political will and momentum created new IRIs and strengthened old ones, delegating more power to supranational mechanisms – for example the SSM under the ESFS.

More recently, the European Union has proposed and is currently discussing the creation of an Anti-Money Laundering Authority to address financial crime failures identified over the past decade. This confirms that changes to the architecture of financial regulation largely depend on political will, the main trigger of which is a reaction to financial crises and failures.

This is also true for institutions based on soft law, such as the FSB. Indeed, the establishment of the FSB and the fact that the institution has strong – albeit legally flexible – enforcement mechanisms show that even at a decentralized international level, actors are ready to delegate power overnight. of a crisis.

Christopher P. Buttigieg is the Head of Supervision of the Malta Financial Services Authority. Beatriz Brunelli Zimmermann is a junior analyst at ICT Risk and Cybersecurity at the MFSA. The opinions expressed in this article are those of the authors and do not necessarily reflect those of the MFSA.

Independent journalism costs money. Support Times of Malta for the price of a coffee.