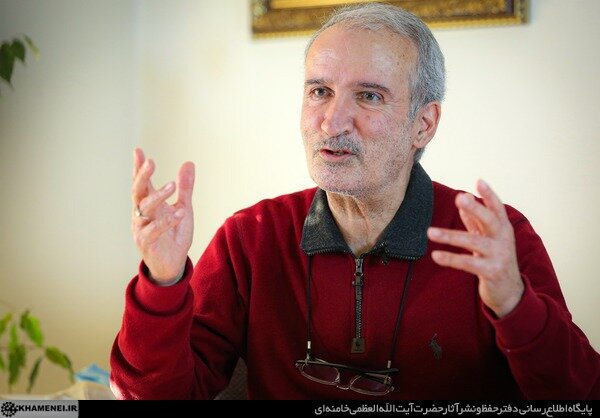 The cost of war would be determined by resistance literature

“The heart of defense warfare is people, because when it comes to defending, ordinary people are in the middle of the field right now and defending whatever they want,” Sarhangi said of the importance of defense wars.

“Today, we have to make an impression. We need to provide people with great products that don’t have an expiration date, and one of those great products is the novel, which is the literary form closest to life,” he said. added.

He also underscored the importance of the role of women in the resistance literature, going on to say that while men resist on the front line, their resistance depends on the endurance of women behind the frontlines.

Referring to resistance literature in other countries, he explained that countries that have experienced war create their own war literature and consider it their property so that future generations can add to it and future writers can write novels based on it.

Sarhangi pointed out that the world appreciates resistance literature because every country acquires it at the expense of its youth.

“Two years after the end of World War II in 1947, in Germany a group of writers known as Group 47 was founded to write memoirs of soldiers, and this group is still active today. I also recently returned from a trip to Russia, where I discovered that a writers’ union had been formed which also publishes war memoirs. A Russian commander viewed Russia as nothing more than a vast stretch of land devoid of war literature,” he said.

He explained that this means that resistance literature has become ingrained in our culture and people of a country should be aware of the honors given to their ancestors during war.

Architecture goes from mundane to modern at Brookline