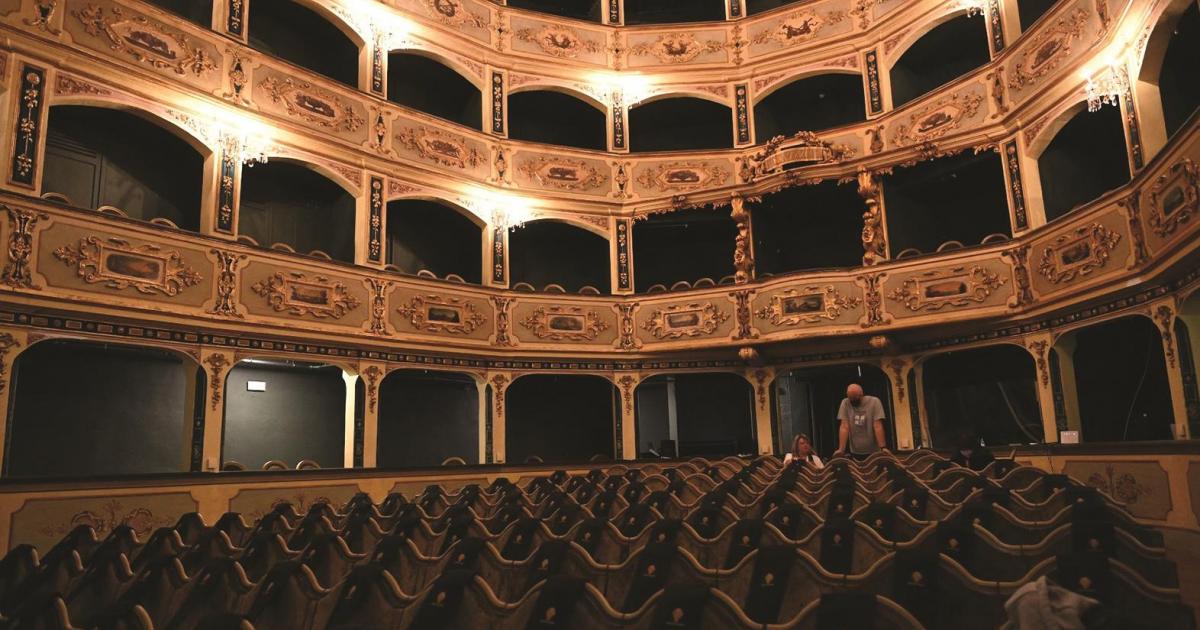 Few people in Malta are interested in attending or paying for arts and culture events, with the pandemic exacerbating disinterest, an industry survey has shown.

Attendance to almost all forms of cultural and artistic events decreased from 2016, with the greatest negative variance related to cinema and other projected artistic performances (a decrease of 28%), followed by art gallery or similar (a decrease of 9%). Concerts saw a drop of 4% while theater saw a drop of 3%. The only increase was recorded for events or festivals related to literature.

Only 5% of those polled say they have visited a historic site in person since the restrictions were eased last year, of which 5% attended a gallery exhibition, 4% a concert, 4% a literary event, 4 % to the movies, 4% went to a museum, 3% went to the theater, 2% to a contemporary dance performance and 1% went to a general dance performance.

And attempts to move audiences online during the partial lockdown appeared to have failed. The only positive result of the otherwise grim survey is that the majority are willing to make a one-time donation for events that were previously free.

The study, carried out by the Arts Council, examined public perception of cultural events in Malta, carried out through focus groups as well as a three-wave survey, which the council said had at least 500 participants each. Data was collected between November 23 and December 15, 2020, between January 25 and February 19, and between July 5 and July 30, 2021.

The study found that before the COVID-19 pandemic, the majority of people (55%) did not spend money on artistic or cultural activities on an annual basis, while 23% said they spent less than â‚¬ 50 per year and only 11% say they spend between â‚¬ 50 and â‚¬ 100 per year on cultural activities.

Of those who attended local online cultural events, 91% did not spend any money to do so while 3% said they spent less than â‚¬ 50 to attend.

Respondents again responded negatively to the idea of â€‹â€‹sponsoring an organization or artistic performance, with only 9% saying they would be willing to contribute. Overall, the majority of respondents (65%) said they didn’t want to pay for online content.

However, taking into account the impact of COVID-19 on the local arts industry, more people (44%) said they were willing to pay for events that were previously free than those that were. not (30%). When asked if they would be willing to make a one-time donation, the majority (59%) agreed.

No confidence to attend events in person, online

When asked what factors would encourage their participation in in-person cultural events, enforcement of COVID-19 regulations was the first choice of respondents (29%), followed by a vaccine (20%) and small audiences. (12%).

Only 3% of respondents said they had visited a local virtual historical site, 4% a virtual museum, 1% a festival related to books or literature, 3% a virtual art gallery or exhibition, 1% a performance virtual dance, less than 1% a virtual ballet performance, 7% a virtual concert and 7% a local theater performance.

When it comes to attending arts and culture events online during the partial lockdown, between March and May 2020, the overwhelming majority of those polled said they were not interested in any sort of event. virtual culture, in several disciplines.

Over the three waves of the survey, more people were inclined to say that their interest in online activities would continue to decline, with 83% of people saying that their participation in such events would likely decrease in the years to come, than COVID-19 remained a determining factor.

The majority could not name a single cultural organization

Asked about their knowledge of public cultural organizations (OPC), where respondents were invited to mention a maximum of three, the majority of people (51%) could not mention a single one.

“Research shows that overall, individuals are not inclined to increase their likely participation in online arts and culture activities compared to the previous 12 months (before COVID-19),” the study concludes.

The 110-page report then makes a series of recommendations in an attempt to generate interest in the sector.

Independent journalism costs money. Times of Malta support for the price of a coffee.