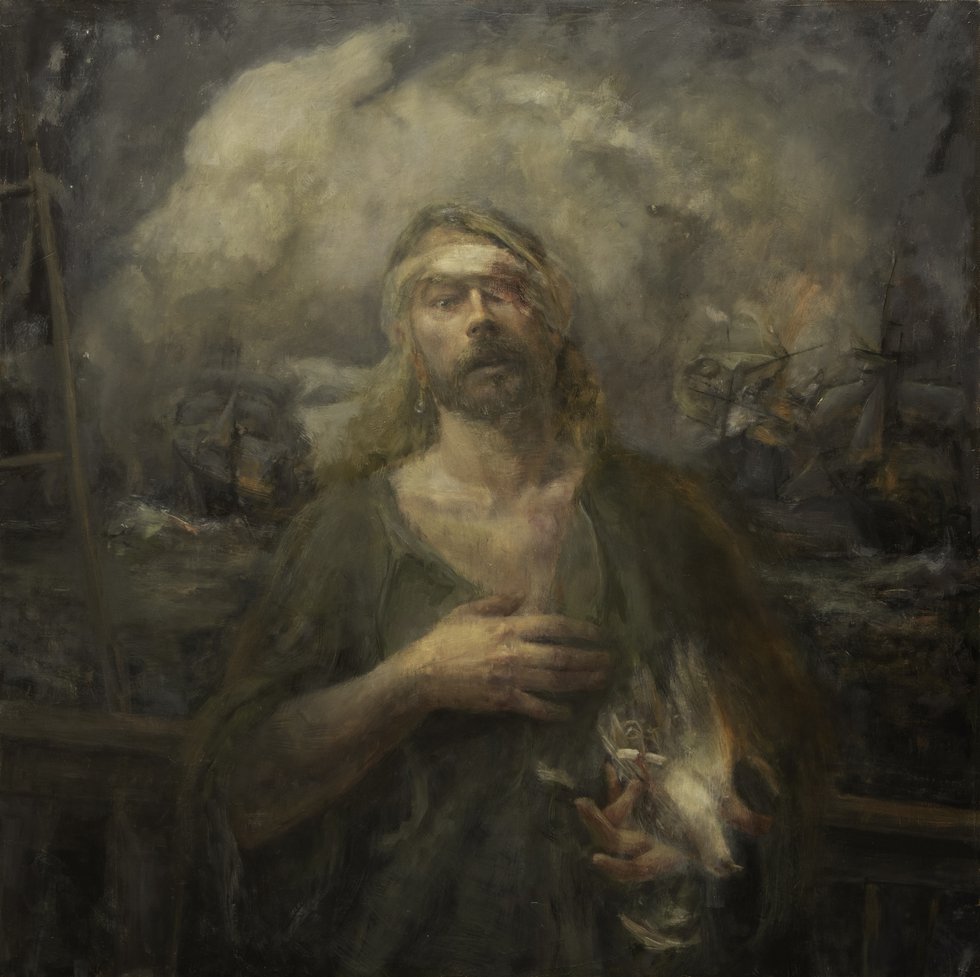 Roberts has competed against hundreds of artists across the world and was told he had won the Jury’s First Prize and the People’s Prize for his painting titled â€œMessengerâ€.

Roberts said his love for art began 15 years ago.

â€œI got a tattoo and started trying to draw it just for fun and realized that I’m doing this. And I got obsessed and over the summer I didn’t ‘ve never left my room, I drew, drew, drew, â€said Roberts.

Roberts said he participated to improve himself and compete with other classical painters he admires. He said winning is an honor.

“Because I started so late I thought I needed to catch up and you know I think it’s important to know it’s 90 percent hard work and passion and maybe five to five. ten percent talented, â€said Roberts.

The winning painting called â€œMessengerâ€ took him several months to create. Roberts said the meaning he wanted to give to the image is to evoke empathy.

â€œIn the painting ‘Messenger’, we witness this intimate moment of a sailor, a soldier or some other type of person. It doesn’t matter because it could be you or me. He is holding this bird with a message attached to his paw. It is not known if he received it or if he is trying to send it. In the background, these burning ships, our own ship seems unstable under our feet. His other hand is on his chest and there is an expression of great catharsis, loss or tragedy, â€said Roberts.

And since he now holds the 2021 title, he has the opportunity to help judge the competition next year.