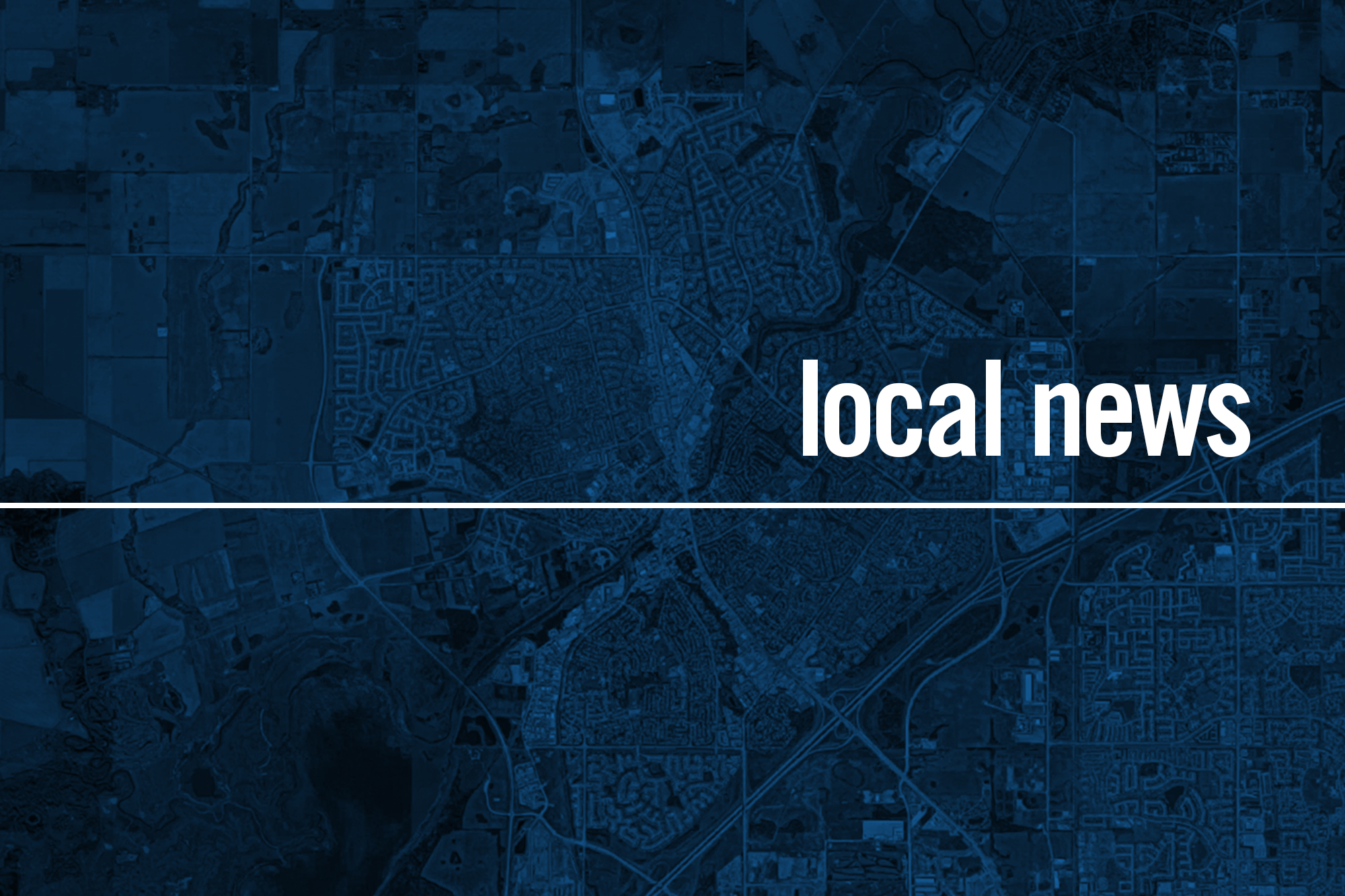 A few elementary schools in St. Albert will be piloting new curricula next year.

Alberta Education Minister Adriana LaGrange announced on May 17 that new curricula in K-6 Science, Arts and Literature in French Immersion, and French as a First Language and Literature have been updated in response to public feedback and are now ready to be piloted in schools.

“We don’t need to get our information to Alberta Education until mid-June, so the information is still evolving in terms of teachers declaring whether or not they want to be part of the pilot,” Coyne said.

“Admittedly, we don’t have all grade levels covered at this point.”

As of June 4, Greater St. Albert Catholic Schools has not decided whether the division will pilot the new curriculum next year.

Teachers who volunteer to pilot the curriculum will provide feedback to government after the school year, and that feedback will inform final curriculum changes before they are rolled out across the province.

Coyne said the exact process for teachers to provide feedback has yet to be determined by Alberta Education.

“I understand, however, that there will be several opportunities for teachers to provide feedback,” Coyne said.

“Looks like it could be in the form of a meeting so they have a Zoom meeting and have conversations and focus groups [will] provide an answer [and] I suspect there will also be a survey where teachers can provide these very specific comments.

Coyne said there were many reasons why some St. Albert public school teachers volunteered to pilot the programs.

“Many feel it’s a professional responsibility to be part of the development of the program, and that includes trying it out in their classroom and providing that feedback,” she said.

“For some, they might be really interested in seeing a program in the making and testing it in their classroom and seeing how it goes.”

However, Coyne said switching to a new program is not an easy process.

“Any change is important work for teachers, because you have to look at what you’re already doing and evaluate it against the new curriculum.”

“It’s about finding the resources you need to teach the new curriculum [and] what skills might need to be completed that students might not have from the current curriculum in this pilot program,” she said.

“Then you have to create, potentially, different lessons and different experiences for students and for science that might look like different labs and activities.”

On May 31, LaGrange announced the release of 13 government-commissioned feedback reports following the release of the draft K-6 curriculum in March 2021.

Comments specifically in response to the French immersion language arts program shared a common perspective that “reading and writing expectations for kindergarten students can be excessive and not developmentally appropriate, and do not match not up to expectations in English,” the report said.

According to the report, common comments about the French as a first language and literature program were that the program should include French perspectives, texts and content, as respondents noted that the draft program was a translated version of the French language program. and English literature. .

According to LaGrange’s May 17 press release, the science curriculum has been updated with “revisions and additions … to incorporate scientific methods and hands-on activities, emphasize connections to nature, and address digital literacy and ethics”.

Finally, the press release indicates that updates to the French first language and literature curriculum “will support the development of Francophone identity through the inclusion of Francophone perspectives and cultures”.