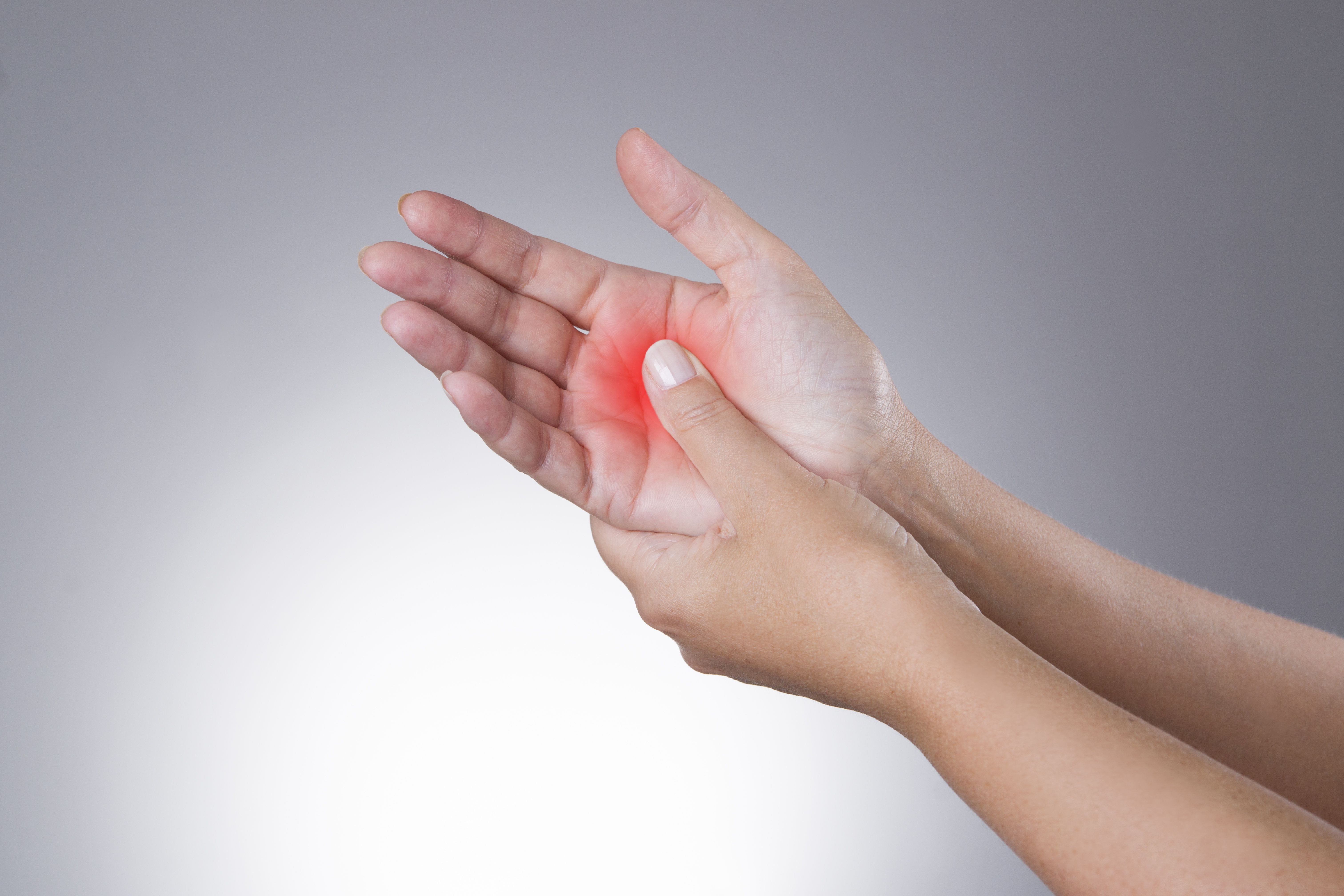 Circulating interleukin-11 is difficult to detect in healthy individuals, but when present in various inflammatory diseases, it has a high presence in affected tissues, according to a review of the literature.

Circulating interleukin-11 (IL-11) is difficult to detect in healthy individuals, but when present in various inflammatory diseases, it has a high presence in affected tissues, according to a review of the literature. The journal, published online in Cytokine, will appear in the January 2022 issue of the journal.

Whether the elevation of IL-11 is pathogenic or a natural host response to restore homeostasis has not been clearly established for many diseases.

This review summarized the current literature describing the roles of IL-11 in several inflammatory diseases and emerging therapeutic interest for the modulation of IL-11 signaling within these diseases.

IL-11 production by immune and non-immune cells is not as well characterized.

Signaling. In the IL-11 signaling overview, the authors explained that the cytokine can exert various immunological activities within innate and adaptive immune processes. “IL-11 is a 19 kDa protein with a typical bundle of four type 1 Î± helices,” the authors explained, adding that it was part of the IL-6 family of cytokines.

“In vitro studies have shown that IL-11 can directly modulate the activity of macrophages by inhibiting the production of TNF-Î±, IL-1Î² and IL-12, â€they wrote. “Consistent with this, recombinant human IL-11 has been shown to downregulate serum TNFÎ± and IL-1Î² levels in a mouse model of endotoxemia.”

This suggests that IL-11 acts as an anti-inflammatory cytokine by modulating the effector function of macrophages.

It has also been shown to play a role in the differentiation of B and T cells, as IL-11 promotes the production of immunoglobulins G (IgG) and M (IgM) when B cells are co-cultured with T cells and macrophages. However, it did not directly affect the purified B cells, implying that the promotion of antibody production was indirectly mediated by T cells or macrophages.

In patients with RA, the IL11 gene was detected in synovial tissue and IL-11 protein was identified in synovial fluid and is undetectable in healthy controls. Experts believe that macrophages and fibroblasts are probably the main cellular sources.

â€œMore recently, RNA-seq analysis has shown that IL11 was one of the most highly upregulated genes produced by human synovial fibroblasts when co-cultured with a pro-inflammatory macrophage subtype, â€the authors said. â€œIt is interesting to note that the increase IL11 expression was dependent on the EGFR signaling pathway, as the expression of IL11 was abolished when human synovial fibroblasts were treated with an EGFR inhibitor.

They also mentioned that IL-4, which promotes the generation of Th2 cells, has been shown to inhibit IL-11 production by rheumatoid synovial cells. However, the contributions of IL-11 signaling to the pathogenesis of RA are unclear, and the included RA studies did not define how IL-11 modulates inflammation.

“A more detailed understanding of the biology of IL-11 is needed in order to best determine whether inhibition of signaling by this cytokine is appropriate in different pathological settings,” the authors concluded.

Elijah Cummings’ portrait of the painter finds it a career change