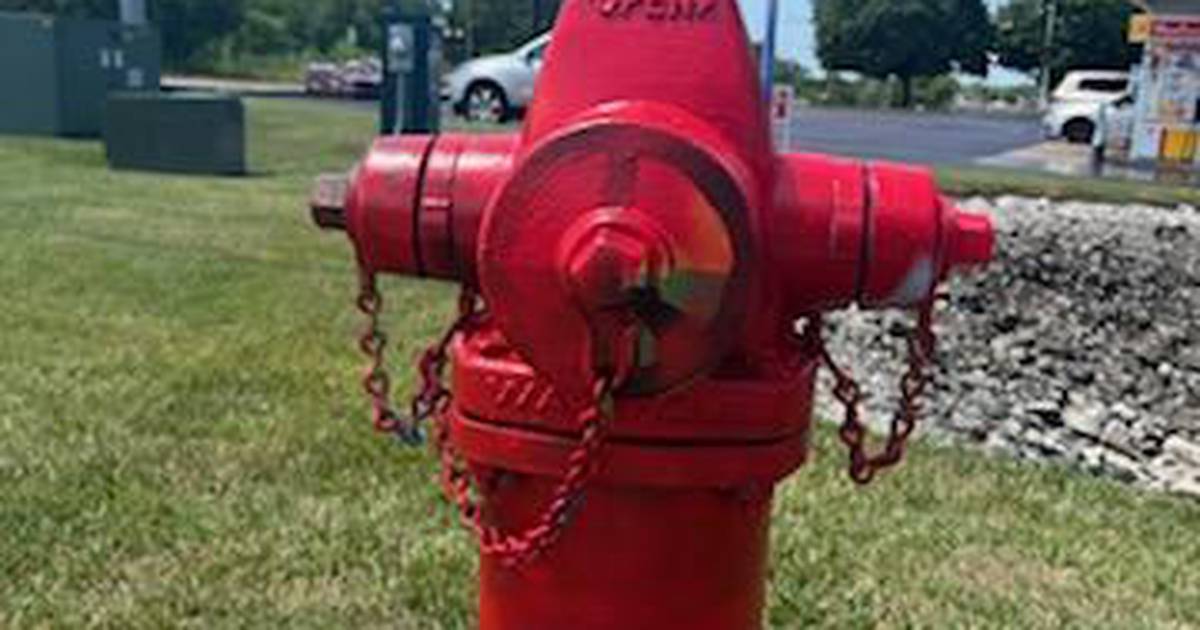 GENEVA — A fire hydrant painted in the colors of the Pride flag as part of Geneva’s Art on Fire program was vandalized for the third and fourth time this weekend, artist Chrissy Swanson has reported.

Swanson painted the colors of the Pride Flag horizontally on a fire hydrant on the northwest corner of Kirk Road and East State Street as part of the city’s Art on Fire program in which the public paints the hydrants like a canvas. The colors of the transgender flag are on the valves with a peace sign in black in the middle.

It was first repainted white, then blue on July 8 and again on July 15, then on July 23 it was repainted red.

As she repainted it on Sunday, Swanson said she had the opposite reactions: Someone brought her a lemonade from Wendy’s and a man on a motorbike stopped at the traffic light and yelled at her with a vulgar expression.

“I couldn’t even believe it,” Swanson said. “I was trying to answer and he was just spinning the bike.”

Deputy Chief Brian Maduzia said that because the hydrant is owned by the city, spray painting it is criminal damage to property.

If a suspect is ultimately identified, the charge would be a Class A misdemeanor, he said. This charge is punishable by up to 364 days in jail and a fine of up to $2,500 if convicted.

“Geneva police are actively investigating unauthorized actions of painting over an artist’s work on a fire hydrant in the city,” Maduzia said in an email. “The administration of the city of Geneva has confirmed that they have not painted on it or authorized anyone to paint on it. Several people have already been interviewed, but no person of interest has been identified for the moment.

Maduzia wrote that the Geneva police are working with law enforcement partners regarding the use of additional resources.

“We seek to use resources to identify one or more offenders or prevent the continued unauthorized actions from happening again,” Maduzia wrote.

A penchant for radical literature lands 2 delivery men in prison