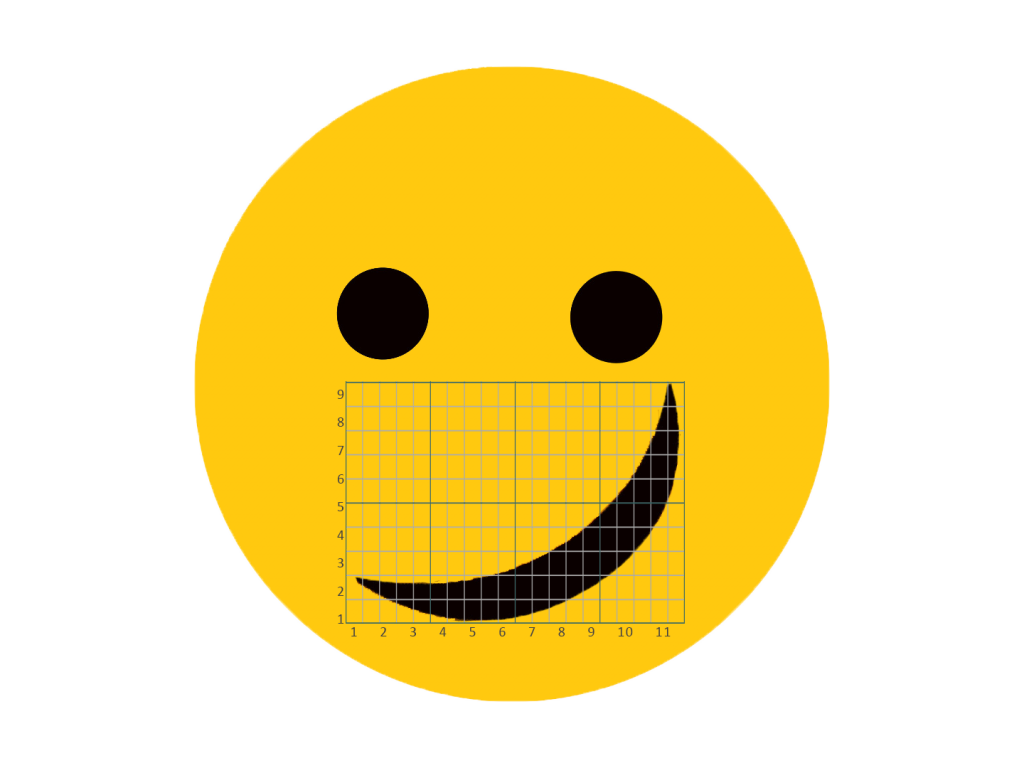 Something seems to be happening in the philosophy of happiness and well-being. Philosophers seem increasingly interested in what is happening in the social and health sciences. Some philosophers even conduct their own empirical research. But is it a widespread phenomenon, or just a small subset of a subdiscipline?

To investigate this question, I conducted a bibliometric analysis of articles published in the 50 most cited philosophy journals on the themes of happiness, well-being and good living. (For those interested, I describe my methods below. Data and R code are available here.)

Obviously, over the past 50 years or so there has been a general trend towards an increase in the volume of publications – and not just in philosophy. This trend is illustrated by the blue line in the figure below. The blue line (right scale) represents the total number of articles published in the top 50 philosophy journals since the mid-20th century. Although growth leveled off somewhat between 1980 and 2000, there appears to have been fairly steady growth since the 1950s.

Things look very different when we turn to articles about happiness, well-being, and the good life. This trend is illustrated by the black line (left scale). There we see no growth until the turn of the millennium. At that time, the number of publications exploded. This sub-discipline therefore seems to stand out from the general current of philosophy. Moreover, whatever is going on in the philosophy of happiness and well-being seems to have started around the turn of the millennium. It’s possible that it had something to do with the rise of “positive psychology”, which also emerged around this time. This area of ​​psychological research may have provided fertile ground for philosophers interested in similar topics. Or perhaps a larger societal trend has led to increased interest in happiness and well-being among philosophers and psychologists. 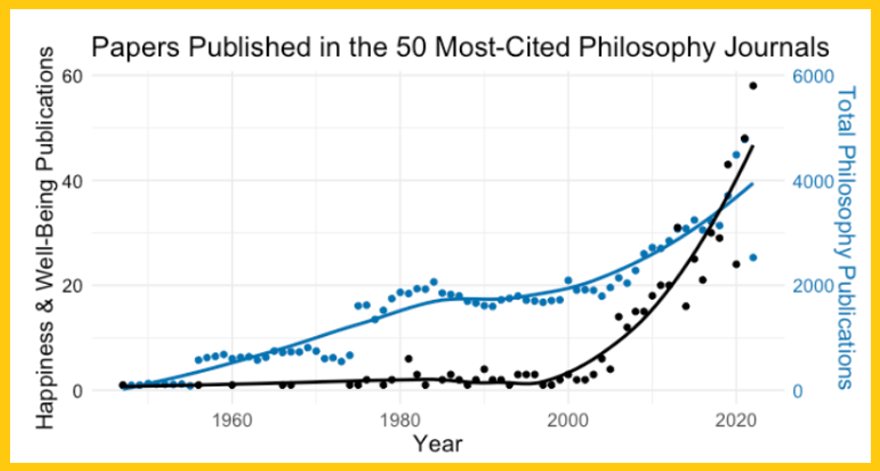 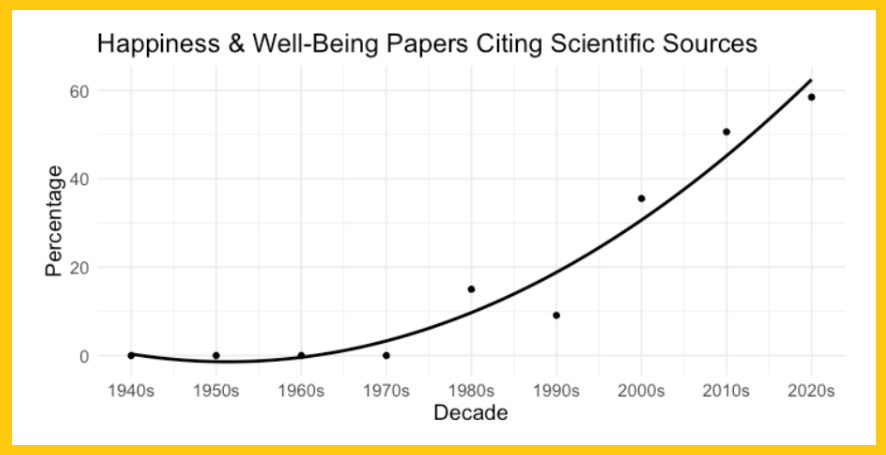 Overall, then, it seems that not only have happiness, well-being, and quality of life become much more popular topics of philosophical discussion, but that the discussion is increasingly intertwined with empirical research. Indeed, articles on the philosophy of happiness and well-being that don’t engage in scientific research are now in the minority.

Journal citation reports, a database of academic journals, includes 320 journals classified as philosophy journals. I selected the 50 most cited of them and asked Web of Science for all articles in these journals that included the terms happiness, well-being (or well-being) or “the good life” in the title, abstract or keywords. This gave 673 records, dating as early as 1947. After removing a duplicate record and non-articles (some records were book reviews, editor’s notes, etc.), there were 521 items. Together, these 521 articles cite 7,389 sources. However, many of them have been cited very few times. Only 318 received at least 5 citations. I have categorized each of these 318 sources as either scientific or non-scientific, depending on whether the source is dedicated to reporting or examining empirical findings. So this definition makes not include journals that occasionally publish empirical results – for example, We Where Synthesis. But it includes sources like the Journal of Personality and Social Psychology (It was the most cited scientific source, with 78 citations.) It also includes sources like the American Economic Review, which, although it does not publish new empirical findings, is dedicated to reviewing empirical research. Of the 318 sources, 111 were scientific. 5 could not be categorized because it was impossible to determine the exact source from the short title given by Web of Science, or whether the source was scientific. They were: P BRIT ACAD, CRITICAL NE IN PRESS, DROP, VALUE ETHICS EC, WELL BEING. I then used this categorization to determine the number of scientific sources cited by each of the 521 philosophy articles.