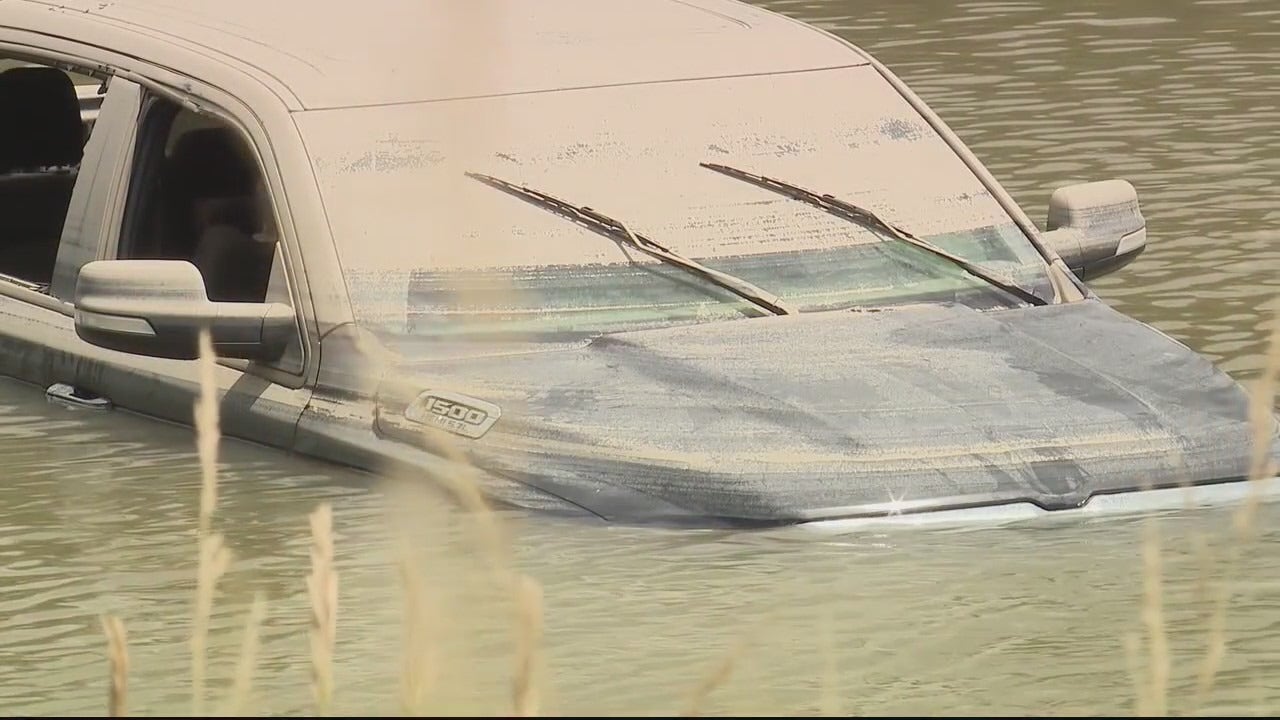 Residents of Southeast Michigan can now use a new FEMA disaster recovery center in Southfield if they have questions or concerns about obtaining assistance following major events such as flooding and storms.

WEDNESDAY NEWS – As resources continue to be increased for disaster victims in the Detroit metro area, the frustrations of those suffering from flooding and power outages are still a priority for many. The upset people expressed their irritation at a town hall in Dearborn Heights on Tuesday evening.

“I’ve been here for 30 years and this is what I’ve been hearing for 30 years – make a plan,” said one resident. “I have a pump right now in my basement with such a big hole, pumping water all the time,” said another. “I haven’t even been here for four years, and I think I’ve probably had eight or nine floods,” one woman said.

Mayor Bill Bazzi said they understand people’s pain. They also said the grant money will be used to purchase flood plains that will create buffer zones to reduce flooding.

A more regional resource is now in place as well. A new disaster recovery center that will help residents of the Metro Detroit area manage the fallout from flooding and extreme weather events will open in Southfield on Wednesday.

The new center will serve as a resource for disaster victims, housing officials from FEMA, the US Small Business Administration, Michigan State Police and others who can guide people through programs to help them. ‘support and answer questions on how to make a house more resilient to disasters.

The opening of the disaster recovery center on October 6 comes just days after the request for financial assistance was extended following the floods in June of this year.

After initially being turned down for federal aid after heavy rains flooded homes in southeast Michigan on June 25 and 26, damaged households in Oakland and Macomb counties have been approved.

The approval opens up the possibility for residents to get money to replace important appliances while providing low-cost loans and grants for temporary housing and home repairs. The same residents are also now eligible for federal disaster unemployment benefits.

The deadline to apply for help is November 12.

The new FEMA facility in Southfield will be located within the Parks and Rec facility on 26000 Evergreen Road. Hours will be 9 a.m. to 7 p.m. Monday to Saturday. It will be closed on Sunday.

A smell emanating from the Jeep assembly plant in Detroit that has bothered local residents for years got much worse in the past two months, people say. This raises concerns about possible public health issues.

Robert Shobe’s house on Beniteau Street backs onto the factory. He says they’ve been dealing with the problem for a few years now, but says it got worse in recent months when the factory started painting cars.

Residents say the fumes really got worse after the factory started painting the vehicles. “You could smell the paint, it smelled of bleach and my eyes were burning,” said Lonnie Carter, who lives near rue Beniteau. According to the Michigan Department of the Environment, Great Lakes and Energy, FCA Stellantis has received several notices of violation regarding “persistent and objectionable” paint odors.

Some residents report an incomplete community benefit package that never included an environmental assessment. But a spokesperson for the company said almost all commitments over 60 have been met or are on track.

In a statement, the company said, “Stellantis is reviewing the advice it recently received from EGLE. We take all environmental issues seriously and understand our responsibility to be a good neighbor. We are working with EGLE to identify and resolve any problem in an affirmative manner. ” The automaker must begin the process to correct the violations and provide a written response to the notice of violation by Monday, October 11.

A murder suspect in the case of a body found in the canton of Genoa was taken into custody in Texas, according to Livingston County officials in a statement.

A felony complaint has been filed against Brandon Eric Wilson on one count of open murder. On October 4, Wilson was arrested in Texas for a traffic violation and “made statements” to police that led to a welfare check at a residence in Genoa Township.

As the investigation continues, anyone with information regarding the case is urged to contact Det. Jake Fairbanks of the Livingston County Sheriff’s Department at (517) 540-7956.

As part of his probation, Tesh must receive and participate in mental health treatment on an ongoing basis, according to the Wayne County District Attorney’s Office. Failure to continue treatment, unless agreed with the treating agency and the trial court, is grounds for revocation of probation. A psychiatric report must also be filed with his probation officer and sentencing court every three months during the probation period.

Tesh is also prohibited from owning, using or possessing any firearms or weapons. Tesh, 34, was charged last year with false reporting or threat of terrorism after making threats via a social media message to an acquaintance in April 2020. Police officers in Detroit arrested Tesh at his home – the same day the threats were made.

Prosecutor Kym Worthy said authorities concluded the message amounted to “credible death threats”. His office added that the threats were not specific to Whitmer’s stay-at-home order issued in March 2020 to stem the spread of COVID-19 in the state.

The popularity of TikTok trends is make school difficult for educators in Warren, where stern warnings have been given against doing so. For much of the school year, Warren’s superintendent Dr Robert Livernois said administrators faced a challenge that encouraged students to film themselves destroying property in bathrooms. .

No cases of the current trend have been reported. However, the district and health professionals are encouraging parents to discuss the consequences of social media posts.

The final stunt involves recording yourself slapping a teacher after previous challenges including destroying property, mostly in the toilet.

“I think the best thing to do is to know what to always take a break from before posting,” said Dr Asha Shajahan, of Beaumont. “When you post, is it something that’s going to hurt someone, why are you posting it and do you think you’ll regret it later.”

What else are we looking at

The clouds will eventually clear on Wednesday in time for some sunshine. But that won’t last long as rain is expected to start falling over Southeast Michigan during the evening. Things will get wetter before the weekend begins. Temperatures will also remain above average.

Another dry day with rain on the way!

Canadian researchers said they identified a new mysterious killer whale which hunts large mammals, like gray calves, and prefers deep-water Pacific canyons for hunting than along the coast, according to reports.

Josh McInnes, a researcher at the University of British Columbia, said these “transient outer coast whales” are a subset of transient killer whales known as Bigg’s killer whales, according to the CBC. But he said these whales have a distinct vocal dialect from their cousins ​​and spend most of their time cruising the continental shelf off California. Their calls tend to be higher pitched.

A forgotten painting of a world gone wrong • Eurogamer.net