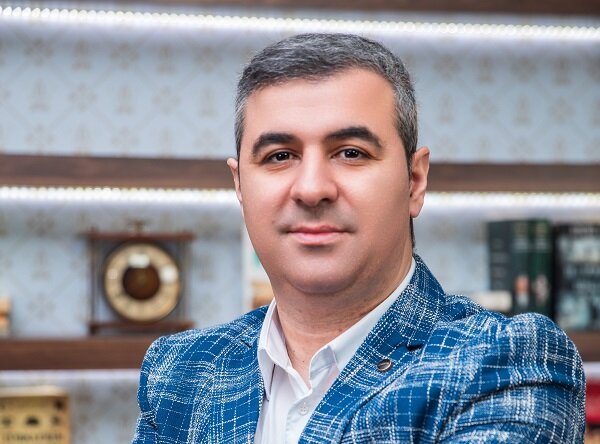 A memorandum of understanding between Azerbaijan and Iran was signed in Baku on the creation of new communication links between the eastern economic region of Zangezur in Azerbaijan and the Autonomous Republic of Nakhchivan through Iranian territory. The signing of this document was timed to coincide with the 30th anniversary of the establishment of diplomatic relations between the two states. According to the memorandum, this transport corridor, consisting of a railway line, a broadband highway, power transmission lines, digital communications, will cross Iranian territory, about 5 km to the south. of the Armenian-Iranian border. To achieve this large-scale goal, it is planned to build four bridges over the Aras River – two automobiles (with a pedestrian crossing) and two railways.

According to the memorandum, the parties undertake to build checkpoints in their territories capable of serving at least 1,000 incoming and outgoing heavy goods vehicles carrying export, import and transit goods during the day.

The new transport corridor will in fact duplicate the Zangezur corridor, the creation of which was envisaged on the territory of Armenia in accordance with paragraph 9 of the Tripartite Declaration of November 10, 2020, signed between the leaders of Russia, Azerbaijan and Armenia. After the end of the second Karabakh war, Azerbaijan took practical steps to implement the Zangezur transport corridor in the hope that it would also be laid in the future through the territory of Armenia – at the moment, a new transport artery is being created in the liberated territories, supposed to be connected with the communications of Armenia.

The signed Memorandum of Understanding is of great significance for our countries in terms of deepening trade and economic ties and utilizing the unrealized potential of bilateral cooperation. The implementation of new infrastructure projects by our countries in a context of significant worsening of the international situation and the negative impact of the pandemic on the world economy is a vital necessity. Undoubtedly, the launch of the new corridor will contribute to more fruitful cooperation in various fields, especially in economic, trade, investment, transport and transit, industrial, agricultural and other fields. Despite the ongoing pandemic, mutual trade in 2021 increased by 30%, the volume of road transport between the two countries in 2021 increased by 70%. Thus, there are not only good possibilities for expanding trade and economic cooperation, but also strong political will of our countries to deepen bilateral cooperation. The new transport corridor that will connect Azerbaijan to its enclave of Nakhchivan through Iranian territory is the most obvious example.

Seimur Mammadov is director of the international experts club EurAsiaAz and editor of the Azerbaijani news agency Baku Tribune.