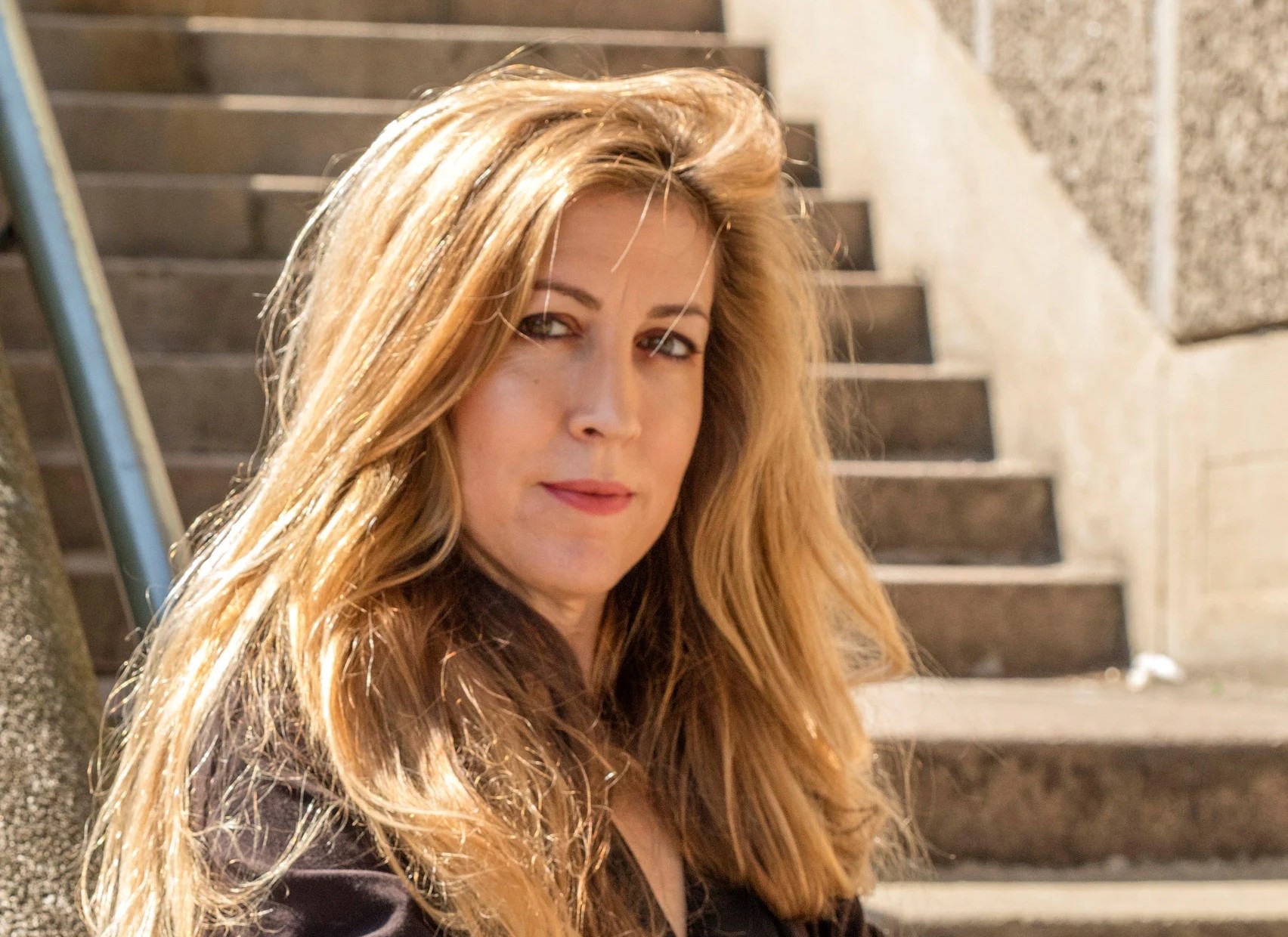 Pratt Institute Provost Donna Heiland shared news that Harriet Harris, dean of the Pratt School of Architecture (SoA), will leave this role – which she has held since 2019 – to pursue independent research starting this fall. According to an email sent to the Pratt community announcing the major departure, Harriss will join the SoA as a professor when his research is complete, remaining part of the Pratt family. “This transition will allow him to focus on advancing his expertise at the intersection of climate justice pedagogy, practice and policy, in service of the School’s strategic agenda and strength in this domain,” Heiland wrote in his letter.

Quilian Riano, who joined the SoA last year as assistant dean, will serve as interim dean during the transition process. The search for a new dean for the Brooklyn-based school will begin during the next school year.

British-born Harriss is a close friend and ally of The architect’s journal throughout his tenure at Pratt and was a strong advocate for the New voices in architectural journalism fellowship program, a joint initiative launched in early 2021 by A and the SoA. (A second set of contributions from the first New Voices Fellows will be published in the next July/August issue of The architect’s journal).

Prior to joining Pratt in 2019, Harriss led the Postgraduate Research Program in Architecture and Interior Design at the Royal College of Art, London; prior to that, she led the Masters of Applied Design in Architecture program at Oxford Brookes (formerly Oxford Polytechnic). She replaced longtime SoA dean Thomas Hanrahan after his 22-year term.

Harriss’s deanship at the SOA was marked by sweeping societal upheaval wrought by political unrest and a global pandemic as well as a historic social justice movement spurred by shocking acts of violence perpetrated against black Americans. Despite the challenges presented by the COVID-19 crisis, Harriss’ accomplishments as dean were countless. They include: founding the school’s first Diversity, Equity and Inclusion (DEI) Council, creating a graduate incubator, launching a master’s degree in landscape architecture, and creation of the new dual student role. Dean’s Advisor. In 2021, SoA became the first U.S. architecture school to hold international accreditations from NAAB and RIBA. Additionally, Harriss has also increased the number of annual student awards to better showcase talent in the SoA community.

“Seeking to advance faculty, she helped faculty establish and/or nurture partnerships with museums, cultural organizations, practices, and community groups, and launched an academic scholarship program,” said writes Heiland about his colleague. “She has advanced both the work and the profile of the school as a whole, organizing international conferences as well as a number of symposia, recruiting highly esteemed visiting scholars and increasing the international visibility of the school. school through its online presence as well as its widely distributed newsletter.”

A applauds Harriss for his transformative tenure at Pratt and wishes him the best in his future endeavours.