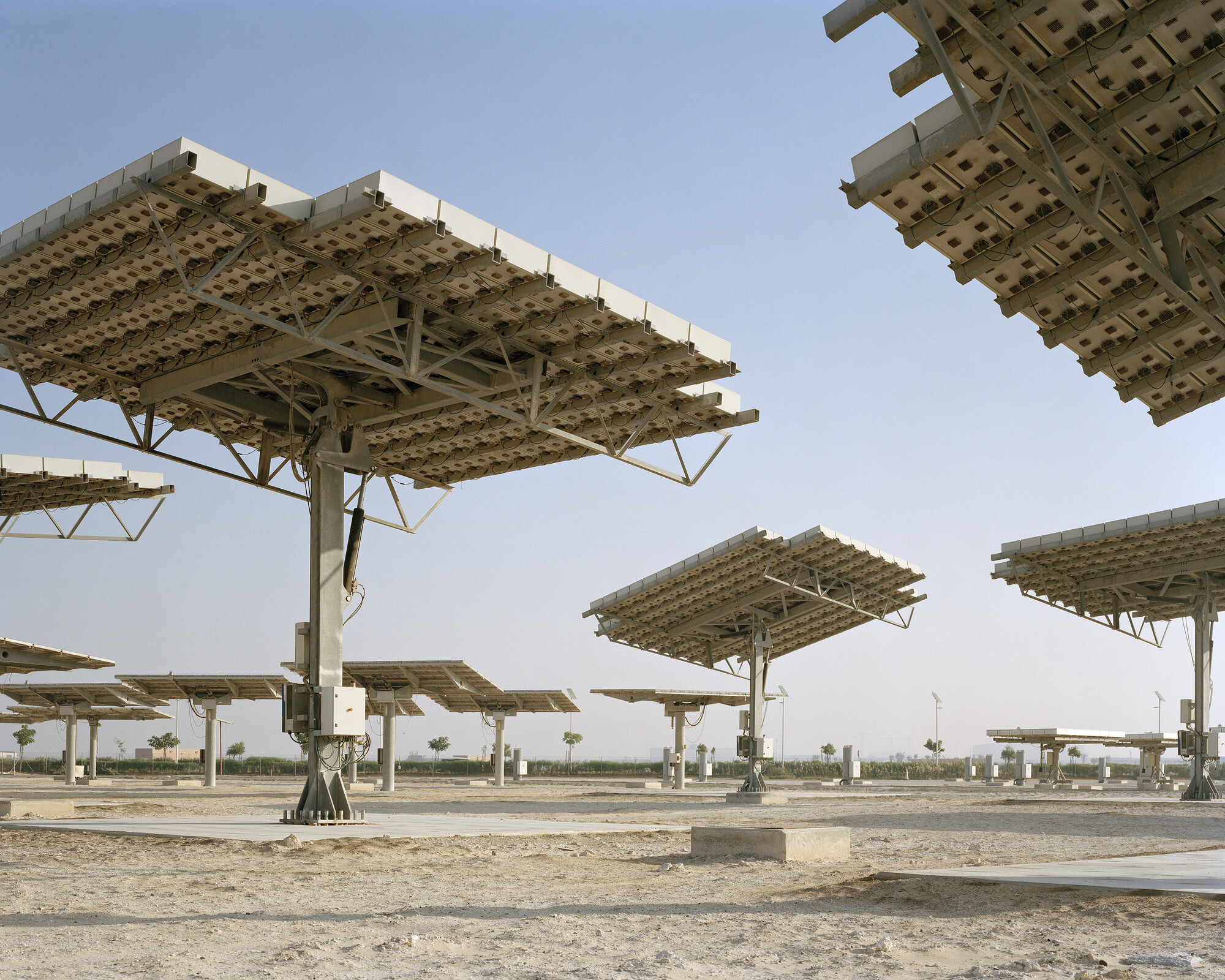 Architecture has long been one of the most powerful ways to imagine, visualize and build the future. Like a projectile, the architectural project is projected forward, penetrating and determining the conditions of what is to come. Time, in this sense, is a lens for understanding how futures have been and can be made, successfully or not: spaces, materials, technologies, practices, organizations, rituals and beyond. But where the architecture ultimately lands – and what actually gets to the end of the trajectory – can never be fully known in advance. Not to mention the multiple costs and effects – the value – of bringing it back to earth.

The ability to shape dreams and manifest desires is one of the most important characteristics of architecture as a discipline. It is also crucial to understand how architects move around the world. The architectural project has tremendous power not only to lay the groundwork, but also to build the kind of change needed to address the growing environmental, social and economic crises we face today. But in order to manifest the power of these projects, architects must effectively identify and seek sources of capital – not only economic, financial capital but also social capital, political capital, cultural capital, etc. – who identify with or believe in what he represents, insofar as he wants and can make it real.

As a result, projects often work the other way around. Powerful individuals tend to gravitate to and depend on architecture’s ability to represent – ​​and realize – a potential future as a means of generating political support and mobilizing capital. Architects are in a limited position to promise that a project will eventually come to fruition, but politicians and other leaders are, and often do, for political gain. It is even politically convenient to consolidate a political platform into a single building or architectural project: it can be clearly identified, and beyond the many ceremonial events that can all be put on show, its success can be defended and capitalized on the basis of its mere existence.

On the ground, the architecture becomes reality. Most architectures never reach this point, which doesn’t necessarily diminish its power or negate its effect. Sometimes it can even be intentional. Because when it does, the facts often belie what was promised. Desire is fiction, and while there is more truth to fiction than reality, reality has teeth. Dreams can be easily forgotten, with new ones quickly coming to take their place. But the buildings are standing whether occupied or not. Their presence remains in the landscape, giving off an ideology and a reminder of what was meant to be.

We live today among the ruins of future pasts. Their promises turned out to be lies. Or maybe they were just never for us in the first place. But they still brought a future. And as it imposes itself on the present with ever greater force and urgency, their future has become a threat. By looking around us, we can learn from past mistakes. But it is never enough to simply know what happened. It would also be a mistake to hope for quick fixes or easy fixes. But we know that we need another future; other futures. Let’s start by detecting them, cultivating them and aligning ourselves with them, with vectors of practice that not only redirect, but point towards new horizons.

Horizons is a collaboration between e-flux Architecture and the International Architecture Biennale in Rotterdam.