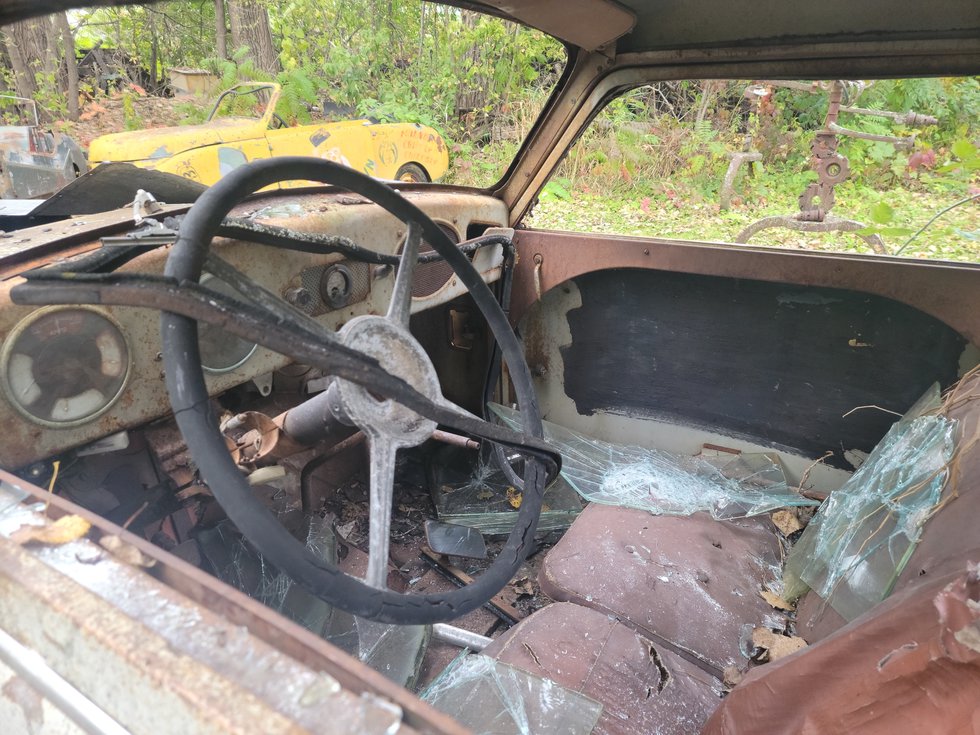 SUMPTER, Wis. (WMTV) – The Dr. Evermor Sculpture Park, a public site that is home to Forevertron, the world’s largest scrap sculpture, among other historic works of art, has reportedly been robbed and vandalized.

Iconic metal sculptor and park founder Dr Evermor passed away in 2020, and Dr Evermor’s daughter Tya Kottler has since helped run the facility.

According to Kottler, the windows of vintage vehicles in the park were completely smashed and smaller sculptures were knocked over.

The park was reportedly broken into between 5:15 p.m. Wednesday and 10:30 a.m. Thursday. A Sauk County Sheriff’s Deputy was dispatched to the property on Friday, the Sheriff’s Department confirmed.

Kottler assumes that some teenagers or children broke in and knew no better. If so, she thinks the situation could be a learning experience for the young people who may be involved.

“If these are kids this could be a great learning opportunity to help them know what they have been up to and how much it hurts us and it hurts other people who love the park “said Kottler. “Kids don’t often know what they’re doing, and that would be the only good thing is if someone you know somehow or another, something good might come out.”

When asked what his father would think of the situation, Kottler pointed out Dr Evermor’s positive take on the previous incidents.

“When we had vandals painted on the sculptures he didn’t care and said, ‘oh they just put their own art on it’, you know, but I think that’s a big, a big difference. when someone just violently shattering, going in and shattering things, “Kottler said.” Because you’re just wondering what kind of energy is that? And why would anyone choose to do that? ?

Kottler explained that the park is meant to be a welcoming place, full of positivity. She hopes for a better future and more love in the world after the incident.

â€œThis place is a place where we love to invite people to come and be in a different world, to lose their worries just to be free and just to be inspired by art and maybe make their own works of art. And it’s all based on level seven love energy, which is what he (Dr. Evermor) has always been talking about.

If you have any information regarding this incident, contact the Sauk County Sheriff’s Office at (608) 356-4895, or email [email protected]