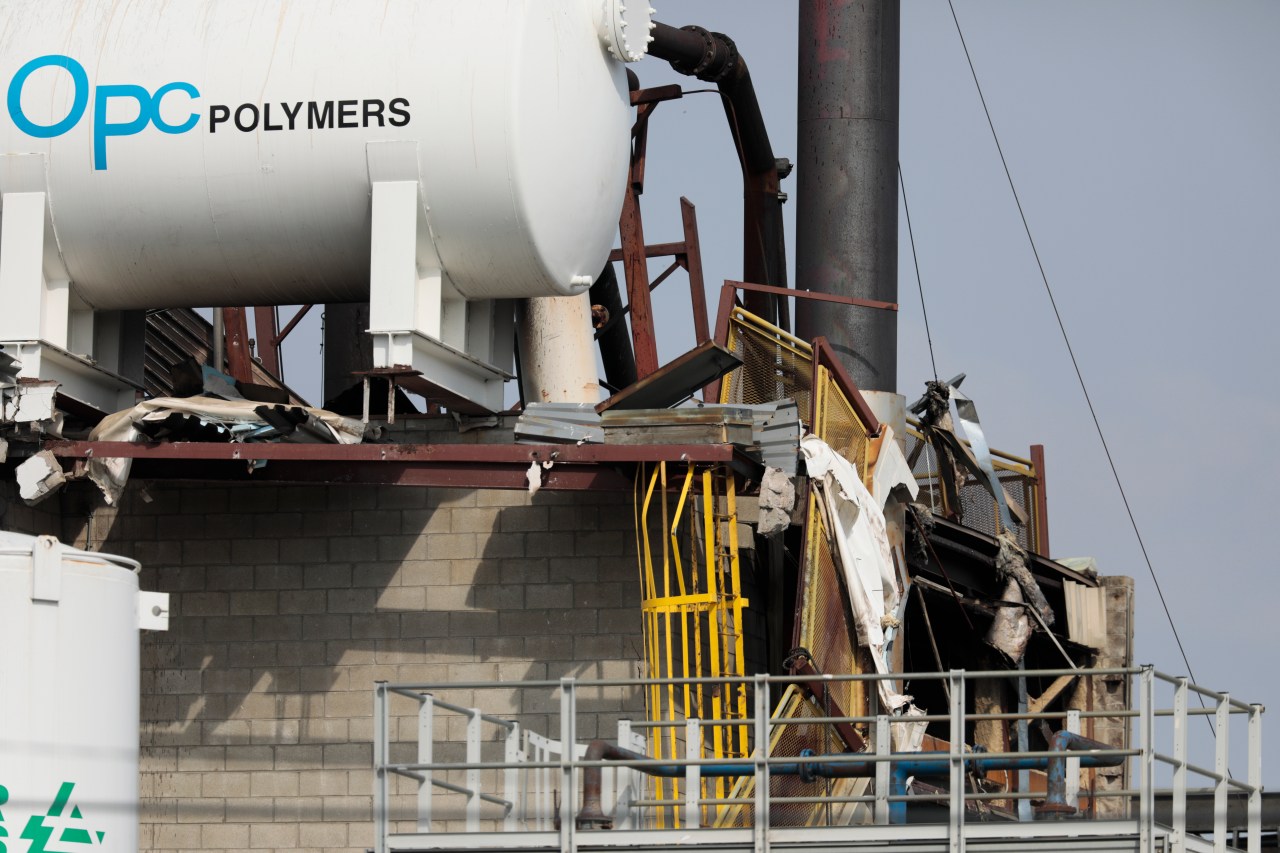 On Monday, community leaders will speak publicly about the impact of the blast on the fabric of people’s homes, including shattered windows, shattered foundations and poison gas, as well as other complaints.

The community would like answers to several questions, according to a press release from the Shepard Community Association. There will be an update on the Ohio EPA investigation, the process regarding insurance claims and resident compensation, and next steps with Yenkin-Majestic.

8 injured, 1 dead after 2 alarm fires at a paint factory on Leonard Avenue in Columbus

They asked Yenkin-Majestic Liaison Mo Wright and Andrew Smith, CEO of Yenkin-Majestic to appear, answer questions and provide their response to the Ohio Environmental Protection Agency, the city of
Columbus and Franklin County following statements from area / community leaders, according to the press release.

“I think the shape of the fish is architectural”: watch Frank Gehry talk about his latest sculpture exhibition in Los Angeles | New

From a point of view: who is the best character in The High Republic