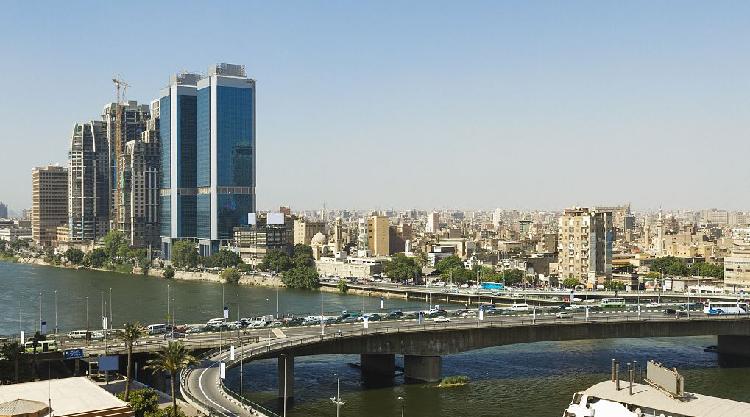 The China State Construction Engineering Corporation’s (CSCEC) architectural projects in Egypt have enhanced China-Egypt friendship and cooperation, according to a recent report by Chinese company CSCEC.

In its 2020-2021 sustainability report titled “Witness Friendship”, the CSCEC stated that the ongoing construction of the Central Business District (CBD) in Egypt’s new administrative capital is the largest project implemented by a Chinese company in Egypt to date.

“This is an architectural miracle created by China and Egypt together. The CBD project will not only become Egypt’s new landmark but also a symbol of the country’s modernization,” the report said.

The first phase of the project covers an area of ​​505,000 square meters and includes 10 office buildings, five apartments, four hotels, the iconic “tallest in Africa” ​​tower of 385.8 meters high which will be “the Egyptian pyramid into a new era”. and support municipal works, according to the report.

On January 21, 2016, CSCEC and the Egyptian Ministry of Housing, Utilities and Urban Communities signed a framework agreement for the general contract for the construction of the new administrative capital of Egypt.

During the construction of the iconic tower, the CSCEC set a number of records in the architectural history of the Middle East and Africa, according to the report.

The sealing of the roof of the iconic tower was not only an important achievement of mutual understanding and cooperation between China and Egypt, but also “a milestone for Egypt to introduce modern technology and usher in a new era of architectural development,” he added.

The CSCEC and the Egyptian government have planned to establish a joint venture to operate the CBD project comprising the 20 high-rise buildings, municipal infrastructure and real estate assets.

On February 8, 2021, the CSCEC and the Egyptian Ministry of Housing officially signed the general contract for the high-rise complex project in the city of New Alamein. After construction is completed, the new coastal city will become Egypt’s “summer capital”, according to the report.