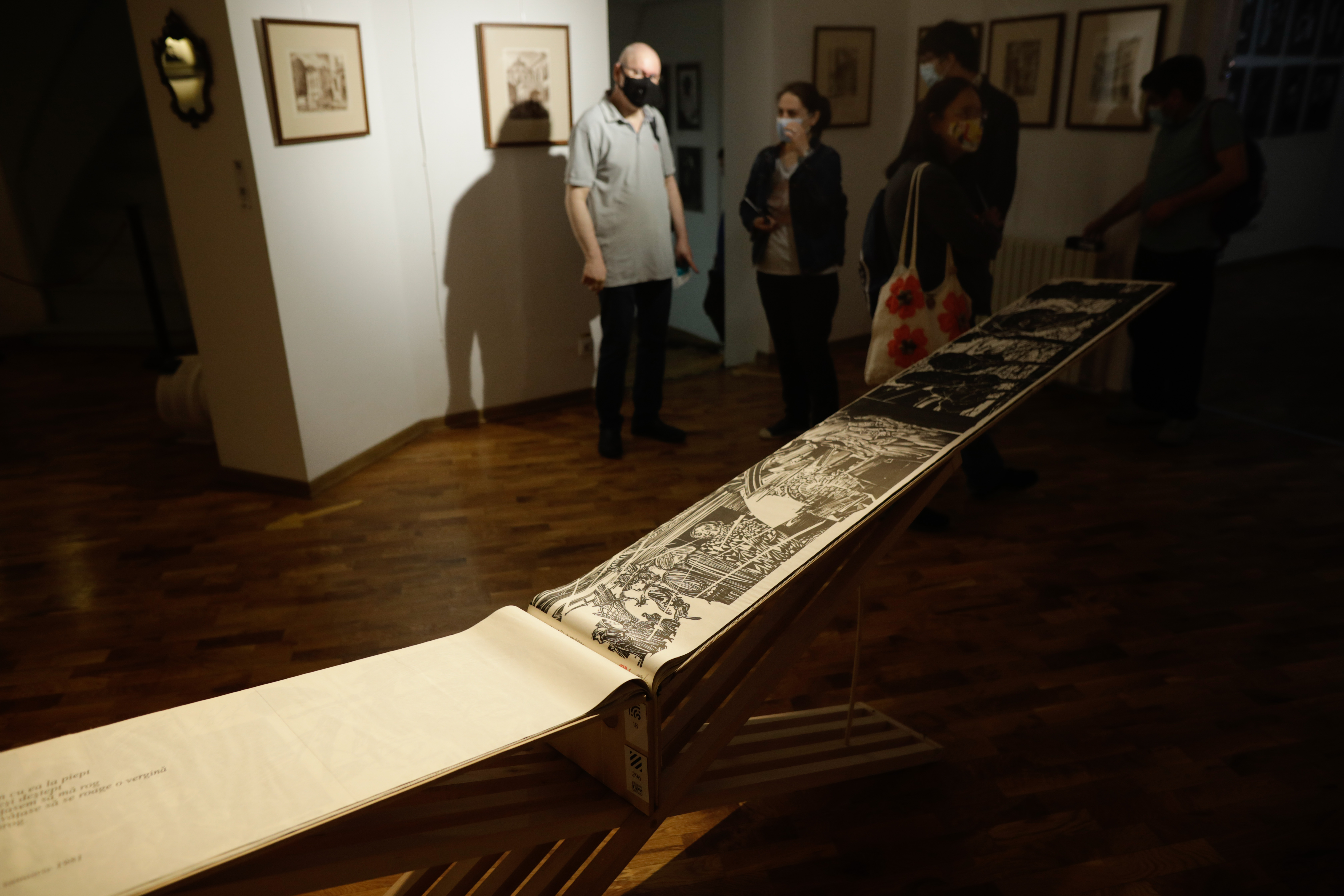 The National Museum of Romanian Literature (MNLR) in Bucharest received the DASA Prize awarded by the European Academy of Museums (EMA).

â€œThe National Museum of Romanian Literature is a model in the Romanian museum landscape in terms of social aspirations and scenographic implementation. He takes up the challenge of creating a living literary museum and has embarked on an impressive journey since moving to a new building in 2017. The permanent exhibition impresses with its discreet but well-done dramaturgy, which complements the historic building. In its educational programs, the museum demonstrates courage and an uncompromising attitude, functioning as a vehicle for current social issues. At the center of its work is â€œinteractive literatureâ€, in which its methodology aims to give its visitors an element of surprise, used in an innovative way, in a clear integration and scenography â€, one reads in a statement of the jury .

The Rembrandt House Museum in Amsterdam, the Netherlands, and the Stapferhaus in Lenzburg, Switzerland, were other finalists for this year’s DASA Award.

EMA is a non-profit foundation created to reflect museums internationally and to promote research on museography and museology, among others. This works to â€œpromote the design and development of new and traditional museums as tools of social changeâ€.

The EMA also awards the Luigi Micheletti Prize, which was awarded in 2019 to the Astra National Museum complex in Sibiu.