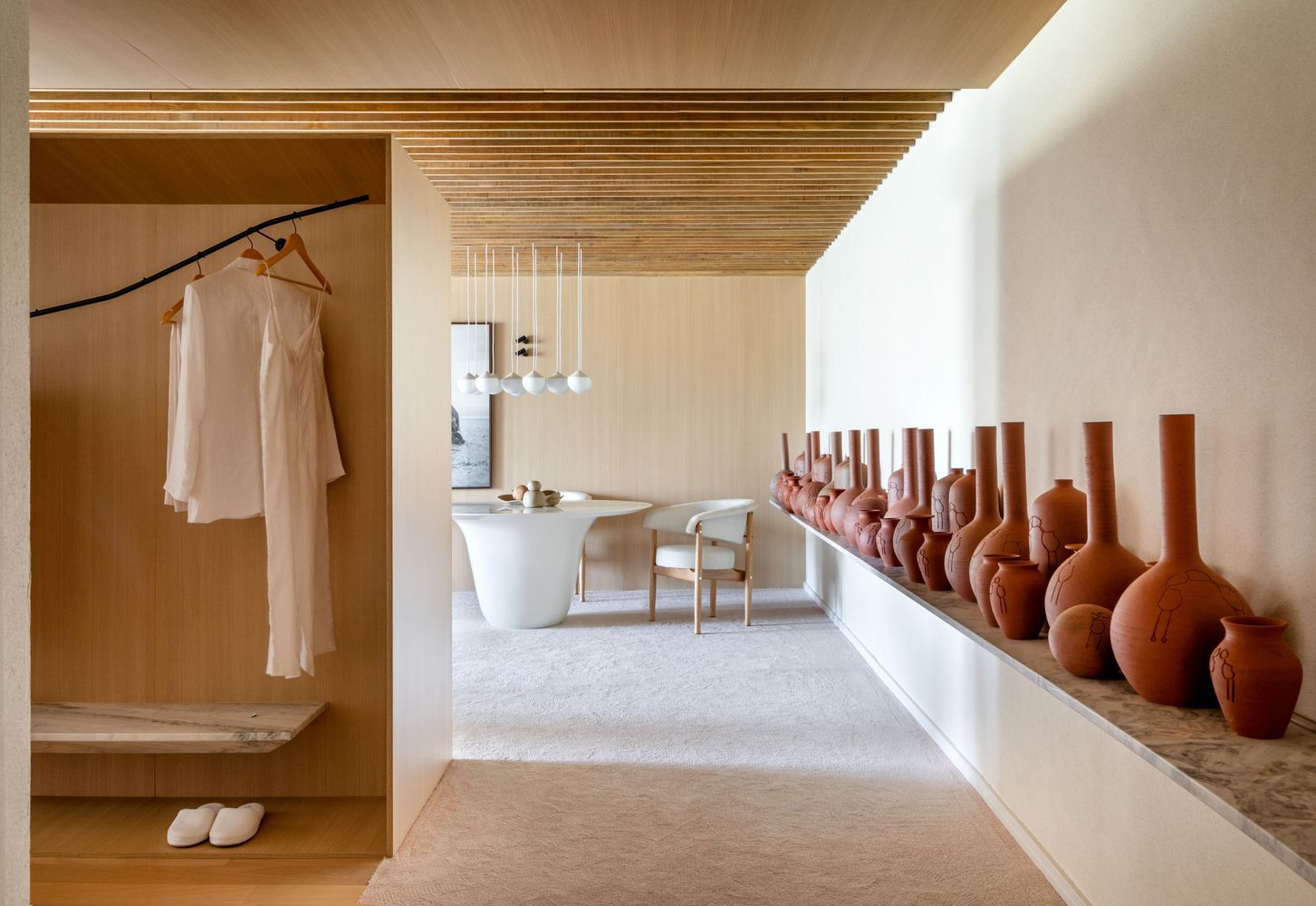 June is the month in which Japanese Immigration Day is celebrated in Brazil, the country with the largest Japanese colony outside of Japan, with more than 2 million people, Japanese or descendants. Since the 20th century, Japanese families have immigrated to rural Brazil, forming a strong colony inside states like São Paulo, influencing many aspects of local culture. 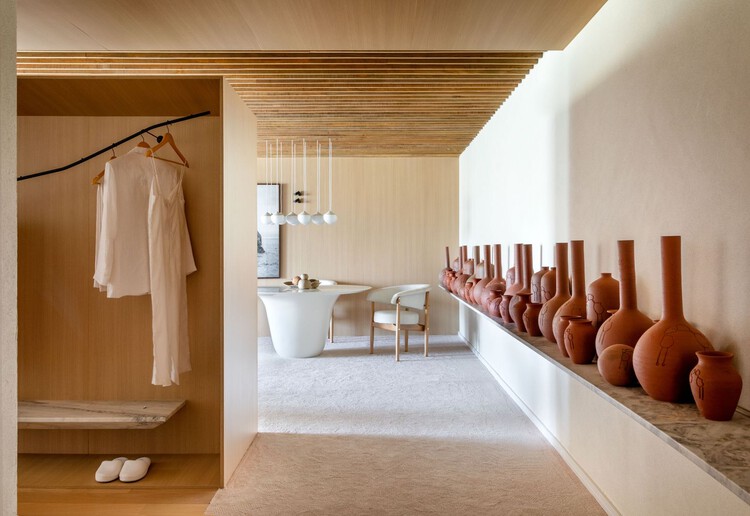 On June 18, 1908, the first ship arrived in Brazil bringing Japanese families in search of better opportunities as their country went through a crippling economic and political crisis between the two wars. Massive immigration lasted until the mid-1970s, and most of the families who landed in Brazil were poor peasants from the southern and northern provinces of Japan. Upon their arrival in Brazil, they settled in the rural interior areas of São Paulo, where over time they had more exchanges with Brazilians and other immigrants until they consolidate as a strong colony, influencing the food, habits and even the architecture of the region. .

In turn, Japan recovered economically and became one of the strongest economies in the world, being, therefore, an influential agent of culture in the world. In the field of architecture, for example, Japan is the country with the most winners of the Pritzker Architecture Prize, with 7 nominees: Arata Isozaki in 2019, Shigeru Ban in 2014, Toyo Ito in 2013, Kazuyo Sejima and Ryue Nishizawa in 2010, Tadao Ando in 1995, Fumihiko Haki in 1993, and Kenzo Tange in 1987. In this way, the attributes of Japanese culture that were imprinted on architecture also gained global recognition and began to influence projects around the world, whether by their techniques, their form, their aesthetics and even conceptually. . Discover below a selection of Brazilian projects that demonstrate this influence: