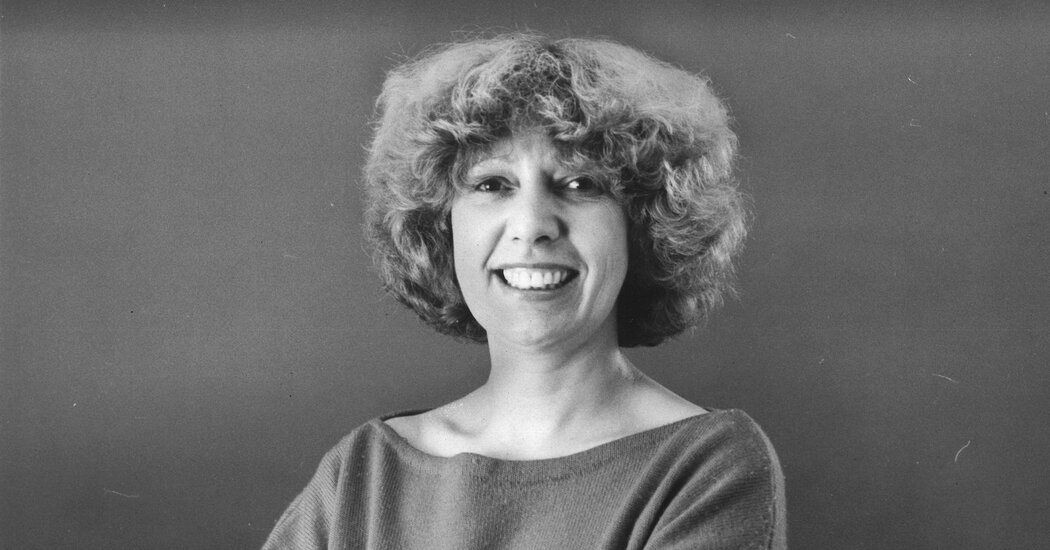 Beverly Russell, who ran design magazines with flair, dies at 87

“Within a year or so, I was working on a cover story and interviewing Marvin Traub, CEO of Bloomingdale’s. I was just that wet kid behind the ears and Beverly gave me my go.

“The men were sort of running the show back then,” she added. “When Beverly took over Interiors, she saw herself as a woman making her mark in the industry, and I think that was important to her.”

Beverly Anne Russell was born on December 9, 1934 in London. Her father, Leslie, was an executive in a department store. Her mother, Maude (James) Russell, was a housewife. As a girl, Beverly read voraciously and fell in love with written words; she turned in a book-length assignment at the age of 14.

Her first journalism job was at the Manchester Evening News, and as she researched stories across the city, she met a fellow journalist, Roger Beardwood, whom she married. When he was hired at a magazine in New York, she moved there with him and their young son, soon landing a job with Condé Nast.

Besides her son, she is survived by a sister, Gillian Redfern Rones. Her marriage to Mr. Beardwood ended in divorce, as did her marriage to photographer Jon Naar.

In her 70s, Ms. Russell moved to Mexico, immersing herself in the expatriate art community of San Miguel de Allende for six years. She has also focused on personal projects, publishing self-published books with spiritual themes such as “Lines on Aging” and “Crossings: Words of Comfort”. She then lived at the British Home, a retirement community in Sierra Madre, California for Anglophiles and people from Great Britain.

About a year ago, Ms Russell learned that she had end-stage heart disease, and the finality of her diagnosis – as well as the loss of independence she felt accompanied it -. deeply disturbed. She recently moved to New Mexico, where physician-assisted suicide is legal, and she underwent the procedure this month.

The ups, downs and this $ 14 million sculpture: the year of art

Welcome to the Jungle: Inside Mexico’s Groundbreaking Natural Art Gallery |…