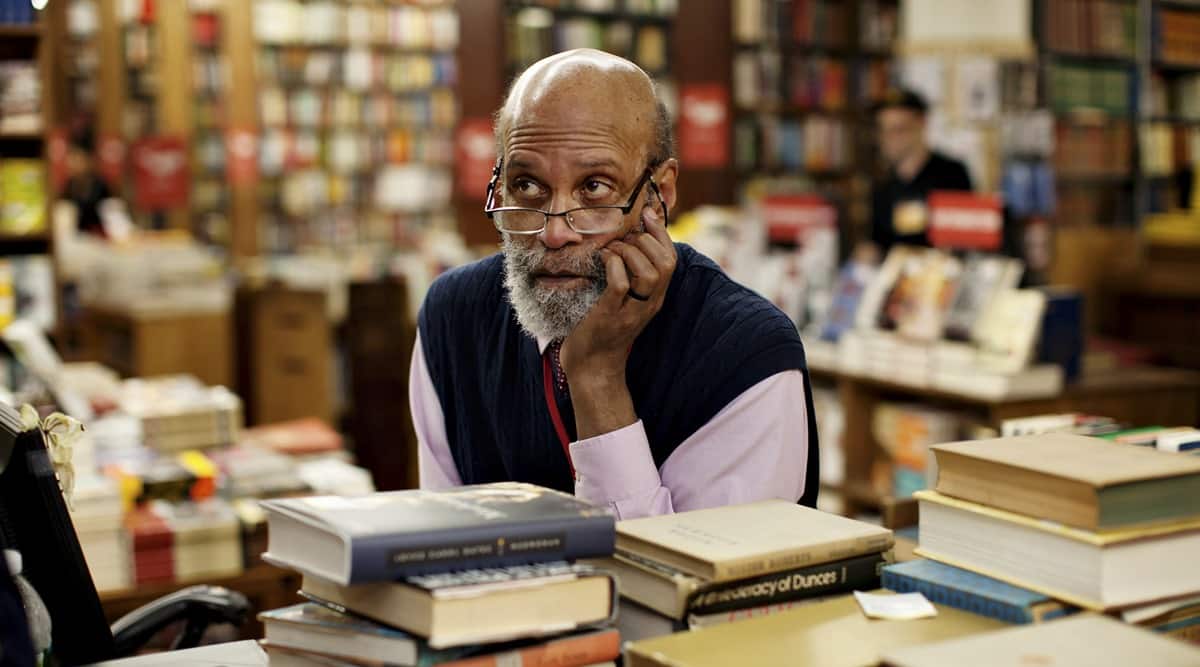 Ben McFall, the oldest Bookseller in the history of the Strand, New York’s famous bookstore, which for decades looked over its glasses at a line of acolytes, tourists and young colleagues for whom he embodied the learned but laid-back spirit of the store, died on December 22 at his home in Jersey City, New Jersey. He was 73 years old.

Jim Behrle, her partner, said the cause was a fall. He added that McFall had pulmonary fibrosis, which had recently made him almost bedridden.

McFall appreciated the duties and benefits that no other Strand employee receives. For much of his tenure, he was solely responsible for an entire section. Not only that, the stronghold he ruled – the fictional shelves – provides the Strand with the heart of its used book business.

He determined the price of each used hardcover novel and storybook then affixed a Strand sticker to the jacket. On occasion, he would appraise a newly purchased book from the store and find inside his own handwriting a 1980s price tag.

Pricing was one of the many areas where McFall’s experience allowed him to make quick and intuitive statements. Without checking a computer, he would say he knew how many years he hadn’t seen an obscure old novel, how many days it had been in storage, and its current value online.

His style of authority was casual. He was rarely seen reading for fun, although he seemed to have studied most of the novels someone had heard of it. Going through his mind map of fictional shelves, he could name the books and quote the number of copies at any time.

â€œIt seems like an achievement, but if it was your home you would also know where things are,â€ McFall told The New York Times for a 2013 profile.

Yet he didn’t trade that skill for a leadership position. Instead, he remained among the buyers and Strand subordinates on the ground floor, where he became the only employee to have an office specially designed for his use. It was at the end of the main aisle, the kind of location a restaurateur might choose for the corner table he would occupy in his own establishment. Behind McFall was a sign reading “Classics” and a shelf of leather-bound volumes.

In telephone interviews, three people: Lisa Lucas, publisher of Pantheon Books; writer Lucy Sante, a former Strand colleague of McFall; and Nancy Bass Wyden, the owner of the Strand – all uninvitedly referred to the reliability with which, when visiting McFall, they would meet a line of other people hoping to speak to him.

Behrle, who also once worked at the Strand, said he would approach the line and ask if anyone needed help.

â€œPeople would refuse,â€ he said. “They waited for Ben.”

Lucas used to walk to the Union Square neighborhood of Manhattan to visit the Strand and chat with McFall every Saturday she was in town.

“He was always sifting through a bunch of used books,she said, “A book by Barthelme, a book by DeLillo, Colson Whitehead, Murakami – we would have conversations about whatever he had on his hands.”

Benjamin Julius McFall was born June 7, 1948 in Detroit and raised there. Her parents, Lester and Joetta (Reddick) McFall, were teachers.

He graduated from Olivet College in Michigan with a BA in French and Music in 1971. He moved with friends from college to Connecticut and worked at the Remarkable Book Shop in Westport. A coworker told McFall she could see him at the Strand. He had never heard of the place, but in 1978 he arrived in New York City and interviewed for a job. Fred Bass, then owner of the store, hired him on the spot.

By this time, the Strand was taking over the bohemian inner city. In addition to Sante, people like Patti Smith and Television frontman Tom Verlaine worked as clerks, earning enough to rent shabby apartments, buy records and go to nightclubs. McFall contributed to an issue of Stranded, Sante’s zine, which also included a collage by Jean-Michel Basquiat and the work of writers who would go on to become famous, such as Kathy Acker and Darryl Pinckney.

When McFall was interviewed for his Times profile, he gestured to a group of young Strand staff and said, “I don’t need to have kids because they’re my kids.”

Aside from Behrle, McFall leaves no immediate survivors. A man Behrle described as McFall’s love of life, Tim Pollock, has died of AIDS in 1985. His ashes, which McFall kept, will be buried alongside McFall’s ashes in Detroit.

As he became increasingly ill, McFall insisted on continuing to work. He spent about half of his salary on Ubers who would pick him up at his door in Jersey City and drop him off as close to the entrance to the Strand as possible. Due to his illness, he had to stop to catch his breath every 15 feet.

For security reasons during the pandemic, McFall was moved to company offices away from the public and from his usual place on the ground floor. There was no longer a line of fans. Yet McFall, who was so attached to his Strand badge that he sometimes wore it in his apartment, opted to keep it even though he no longer spoke to customers.

He said, â€œBenjamin. Ask me.”

(This article originally appeared in The New York Times.)

Meet the architect Ishtiaq Rafiuddin and his Undecorated studio