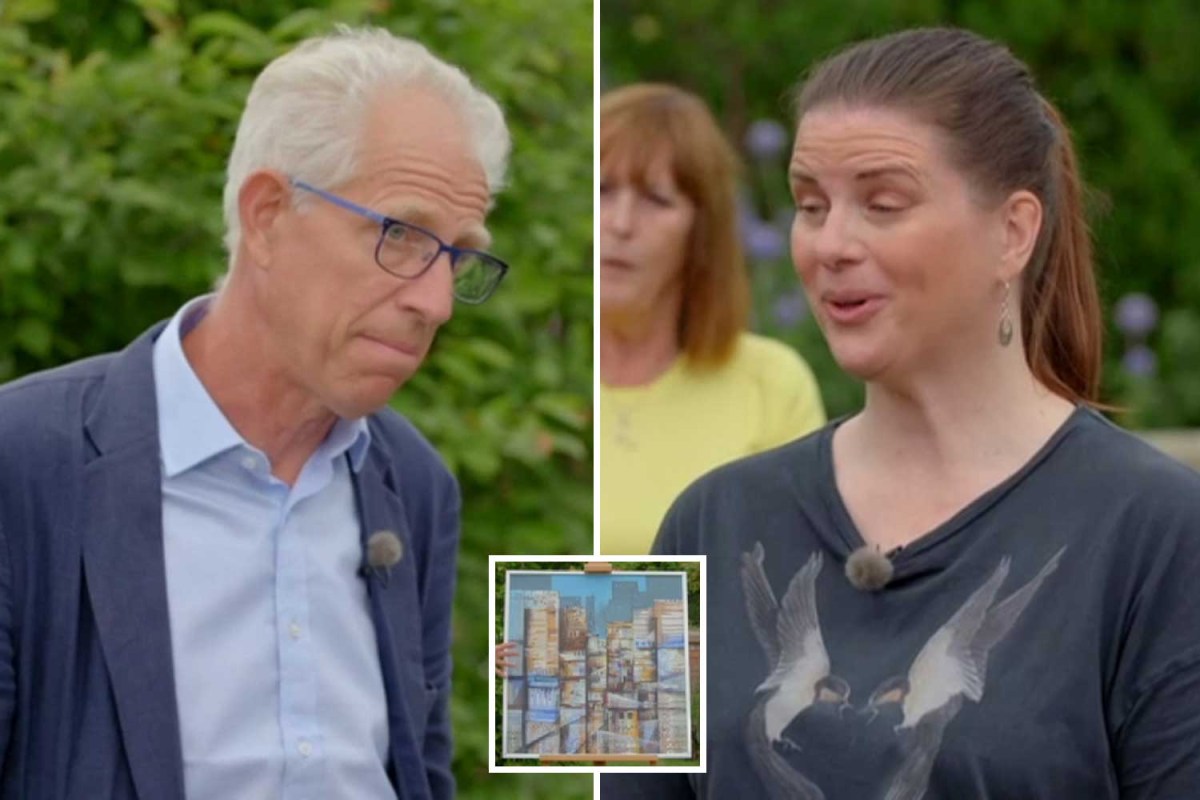 A guest on the ANTIQUE tour has been left stunned after discovering the HUGE value of an £8 painting she found in a charity shop.

During Sunday’s episode of the BBC show, a guest brought in a rare painting by Gorospe Sy which caught her eye, mainly because it was priced under ten.

Expert Rupert Maas was surprised by the artwork and explained: “So it’s not the first time on the Roadshow, I find myself slightly taken aback by an image that is really outside my realm. of specialization.

“He is known, I believe, as the Picasso of the Philippines.

“Gorospe Sy was somehow discovered in the mid-twentieth century by a wealthy Filipino collector and promoted across the world in international exhibitions as an exciting new Filipino artist.

Rupert was fascinated by the piece and admired the painting style and the way it captured the lights in the buildings and the bustling cityscape.

He explained that the artist was best known for his paintings of islanders in the Filipino nation – but he created something completely different with this piece.

“It’s a patchwork of partially lit skyscrapers at dusk… I think it’s quite interesting,” the BBC expert added.

The guest was surprised to learn the story and was also impressed with the artists’ interpretation.

Rupert then asked the woman how she came into possession of the painting.

“I think the more you watch it, the more interesting it gets,” she replied.

“I bought it because it was £8 in a charity shop.

“I thought there was potential when I saw it, I was like, ‘I wonder if it’s worth more than what I paid for.'”

Rupert told her she was there and revealed it was worth between £400 and £600.

He added: ‘There was a time when retail would have ordered thousands of pounds, but, right now, I think maybe £400-600.

The guest couldn’t believe her luck and admitted that she loves the painting more now after discovering its true value.

Viewers were also stunned by the valuation, writing: ‘Wow she bought it for £8 and now it’s around £600. #antiquesroadshow’

Another posted, “This painting is beautiful it’s a decent profit!! #antiquesroadshow.”

We pay for your stories!

Do you have a story for The Sun Showbiz team?

Four sculptures removed from Snoopy trail due to vandalism